What’s Up – North East South West is a group of two different exhibitions being held in London and Hong Kong. The first show opens in London during Frieze until 20th October 2018. Now entering its sixth iteration, What’s Up, a series of exhibitions that engages over 50 emerging, mid-career, institutional and rediscovered artists at a time, looks globally at the interrelations between and across the continents. North East South West explores the various relationships between artists from Europe, Asia, the Americas and Africa where each exhibition venue will emphasise on building a conversation on how the artists of that particular region have inspired artists from others. This upcoming London exhibition will have an emphasis on how European artists have had an influence on artists from the Americas, Asia and Africa and vice versa. 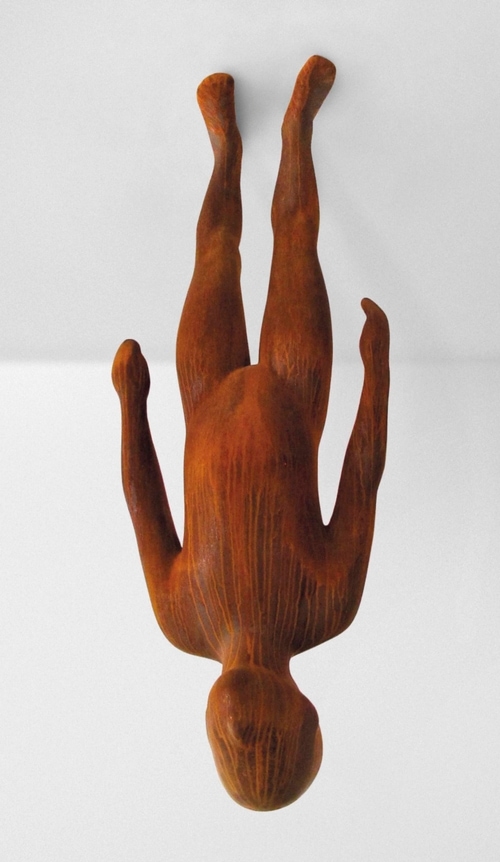 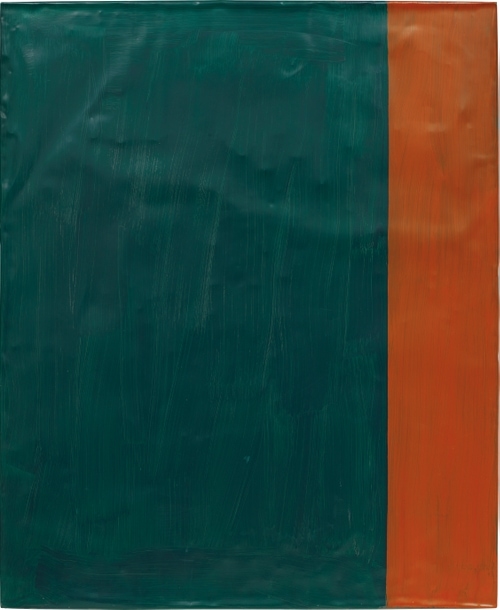 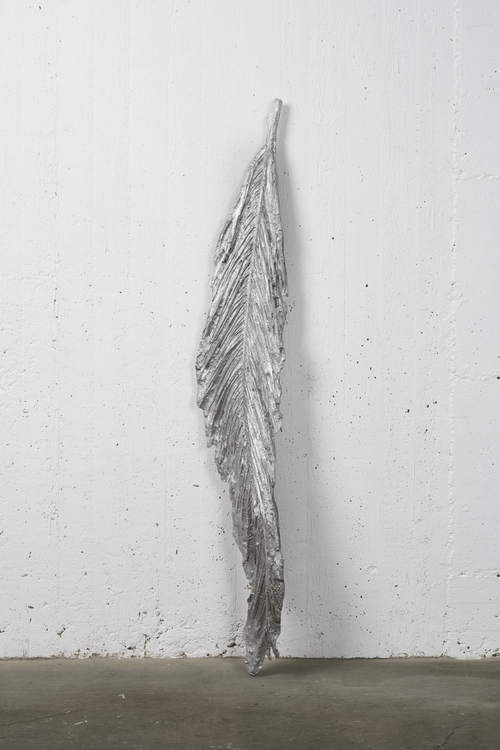 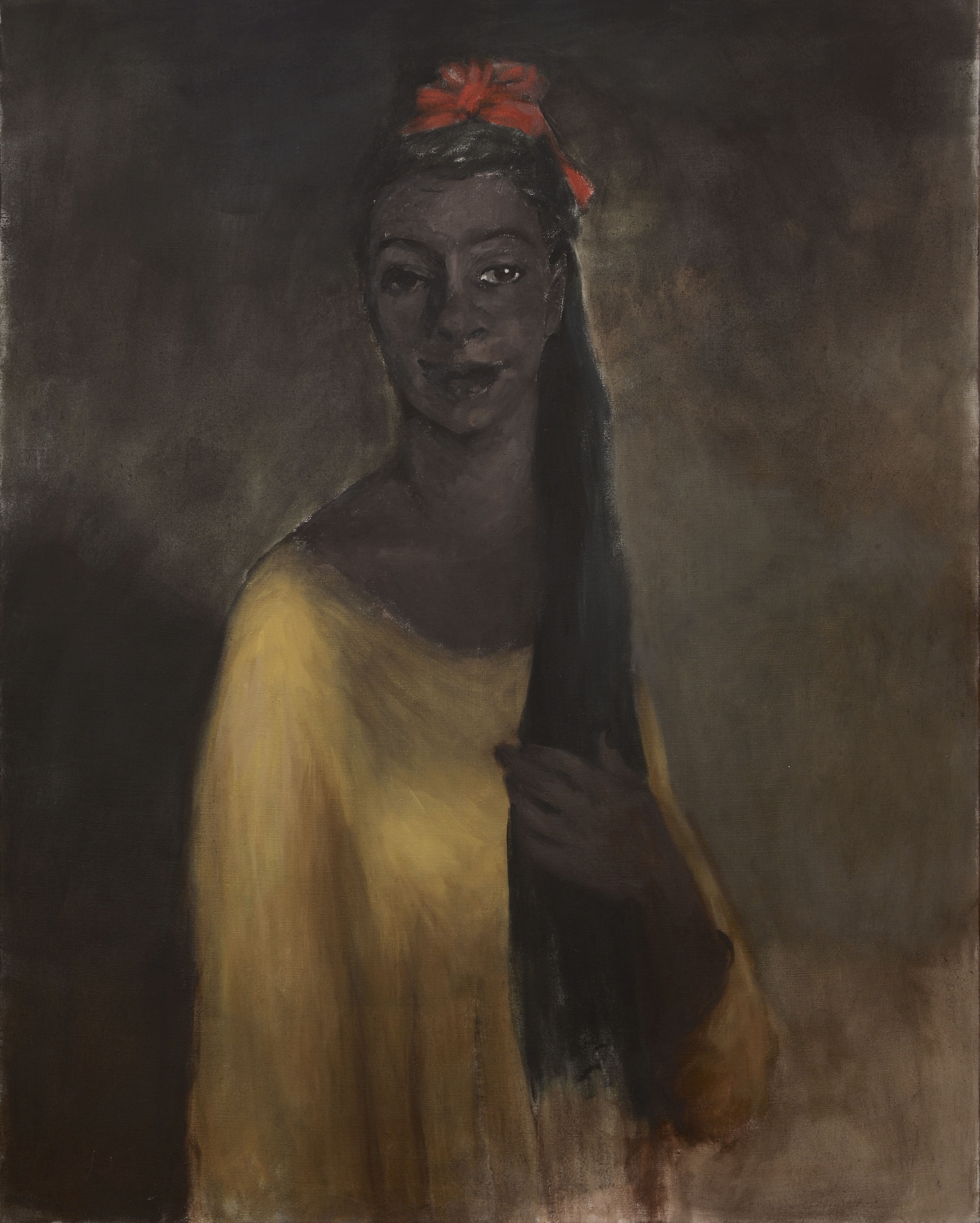 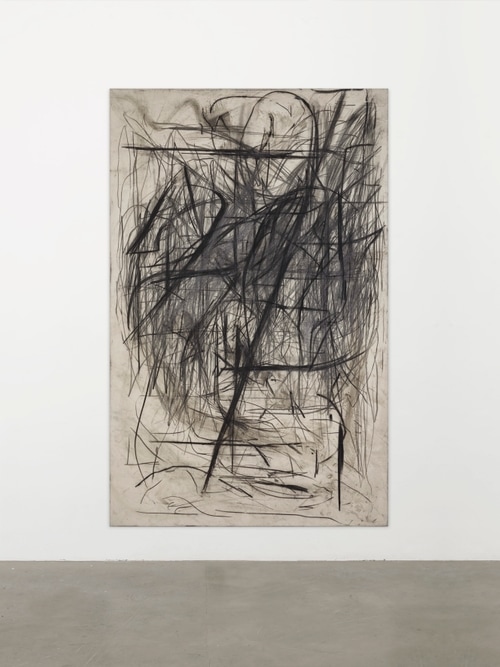 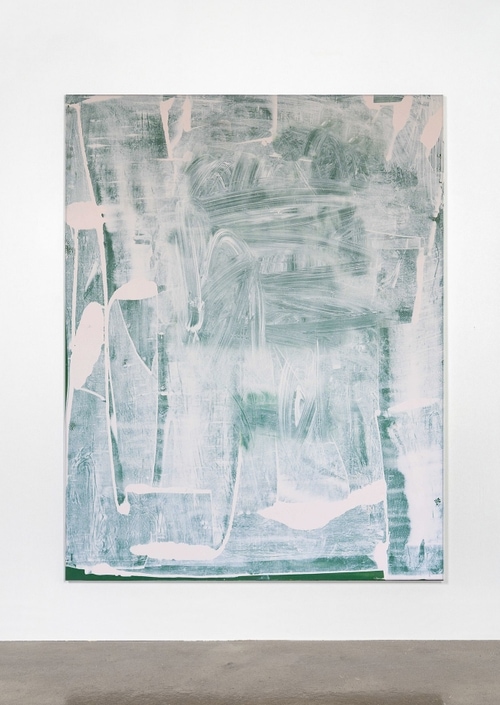 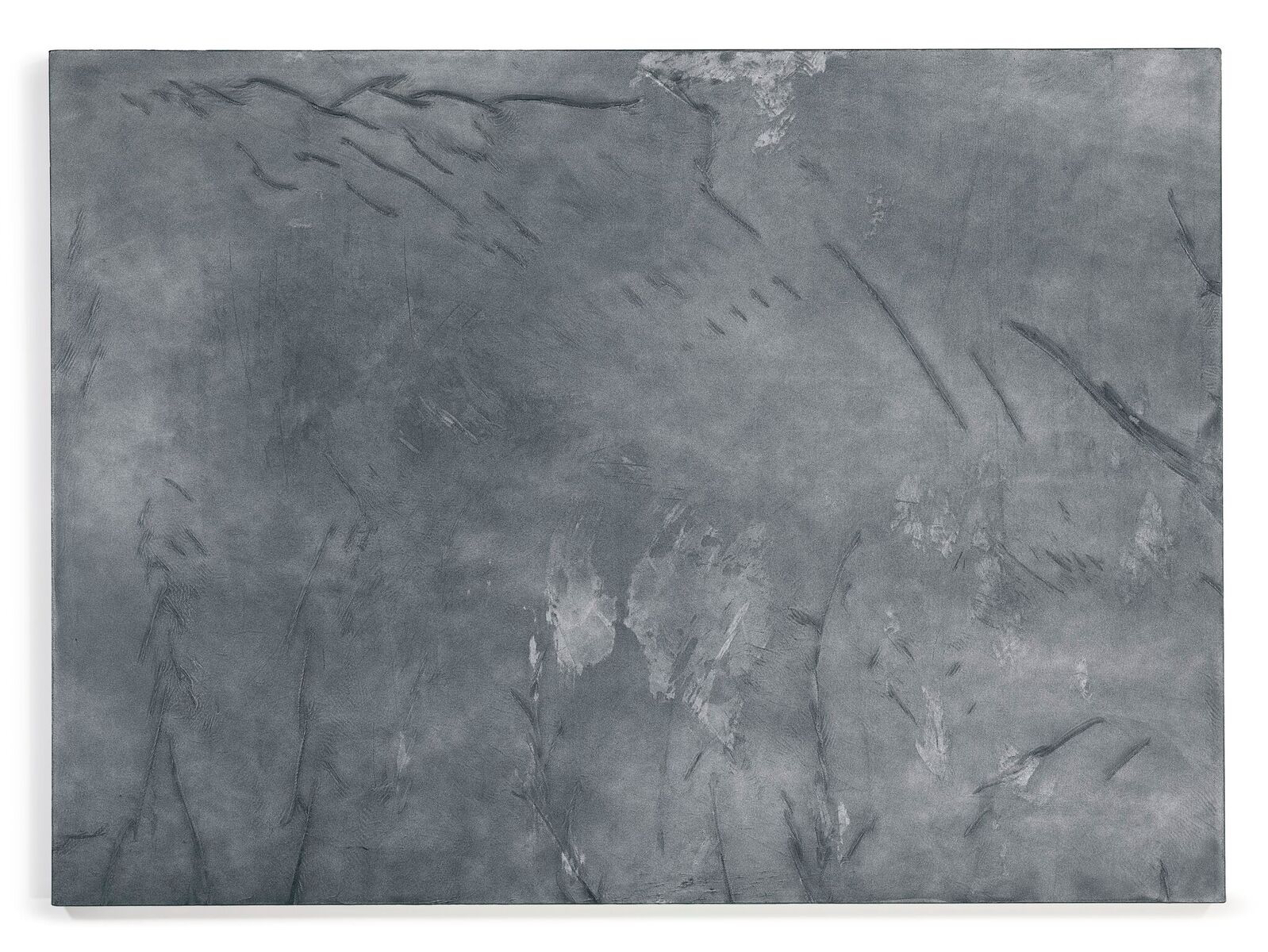 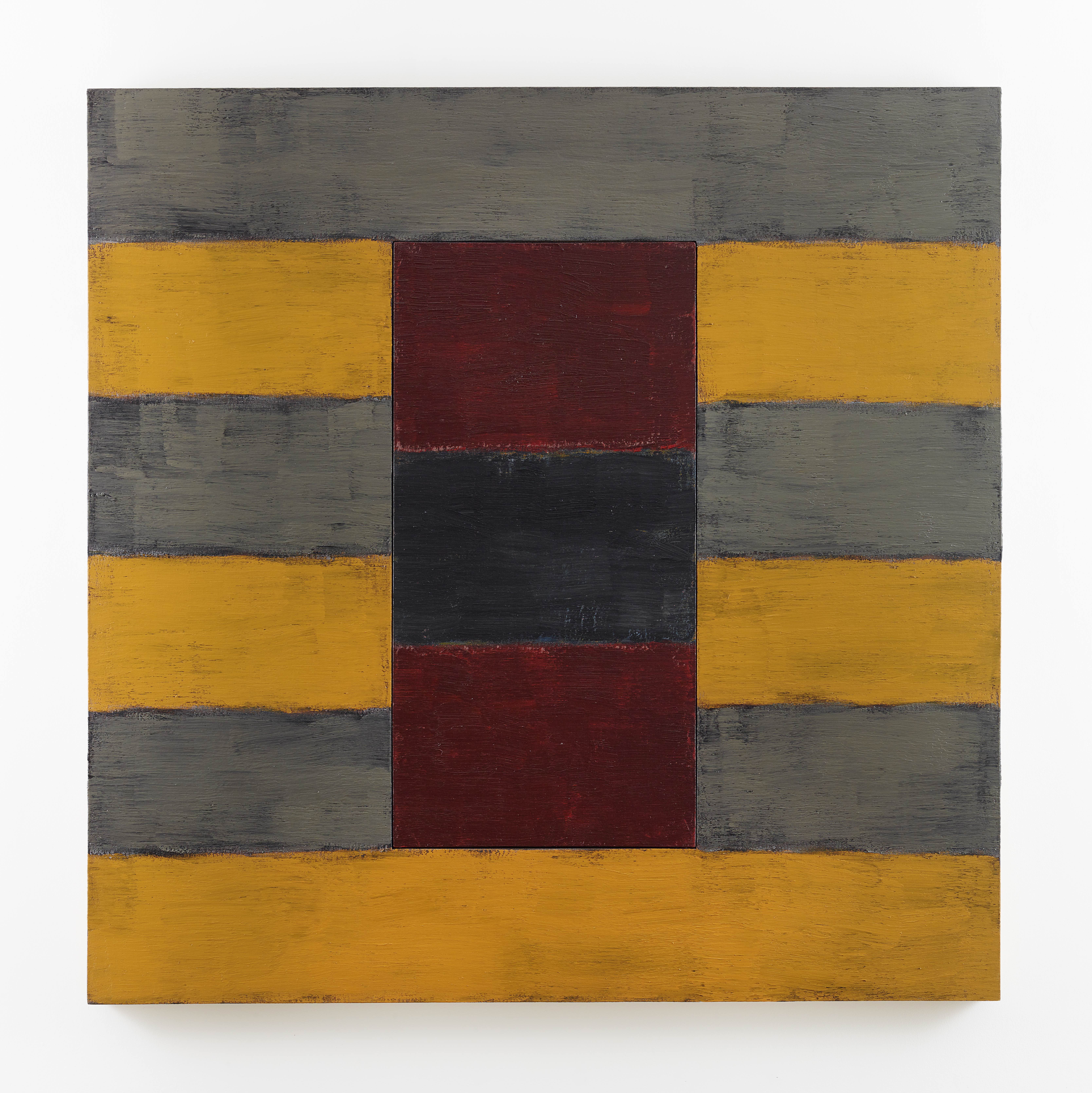 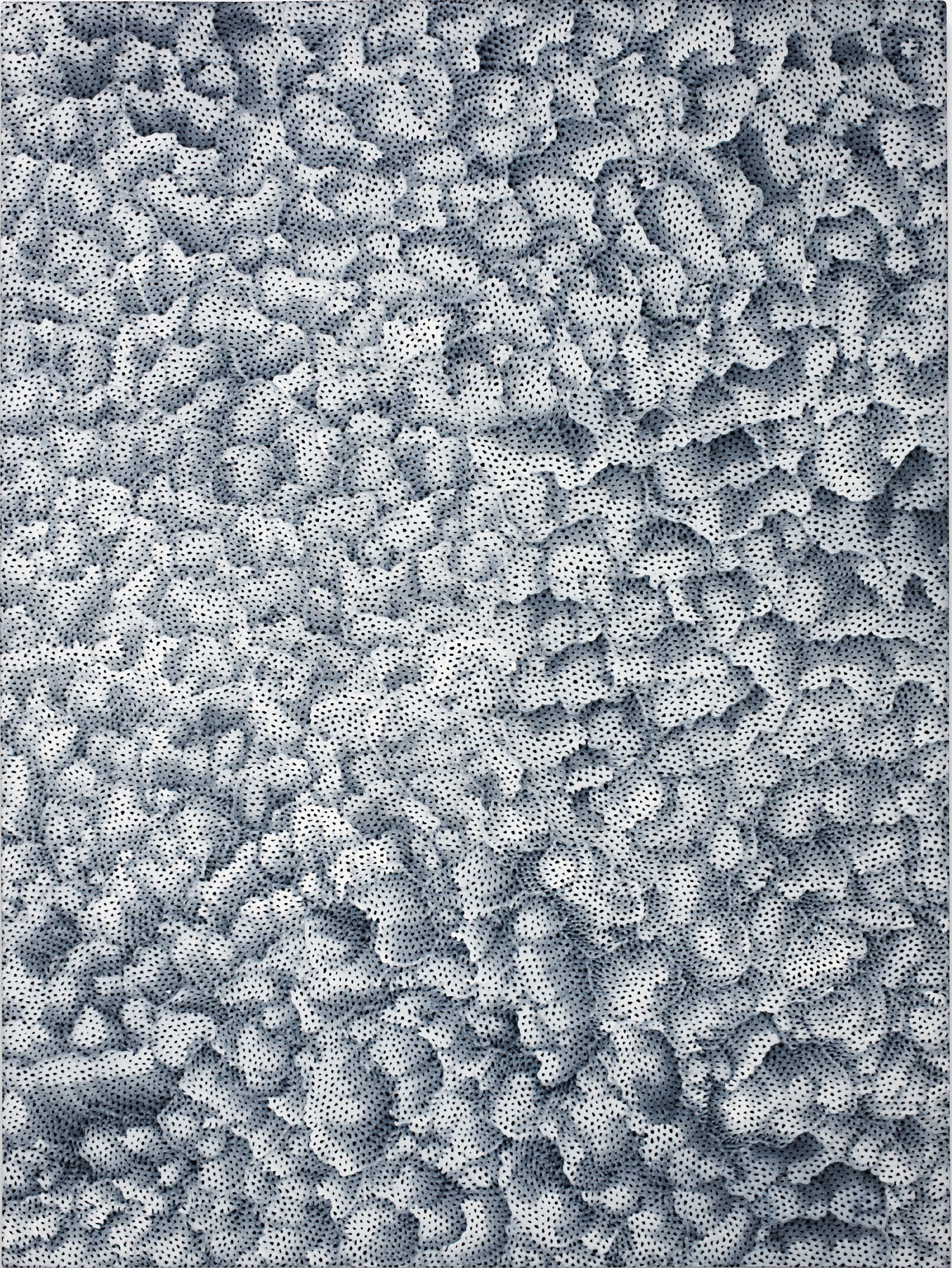