The Fantastic Designs of Pierre Paulin 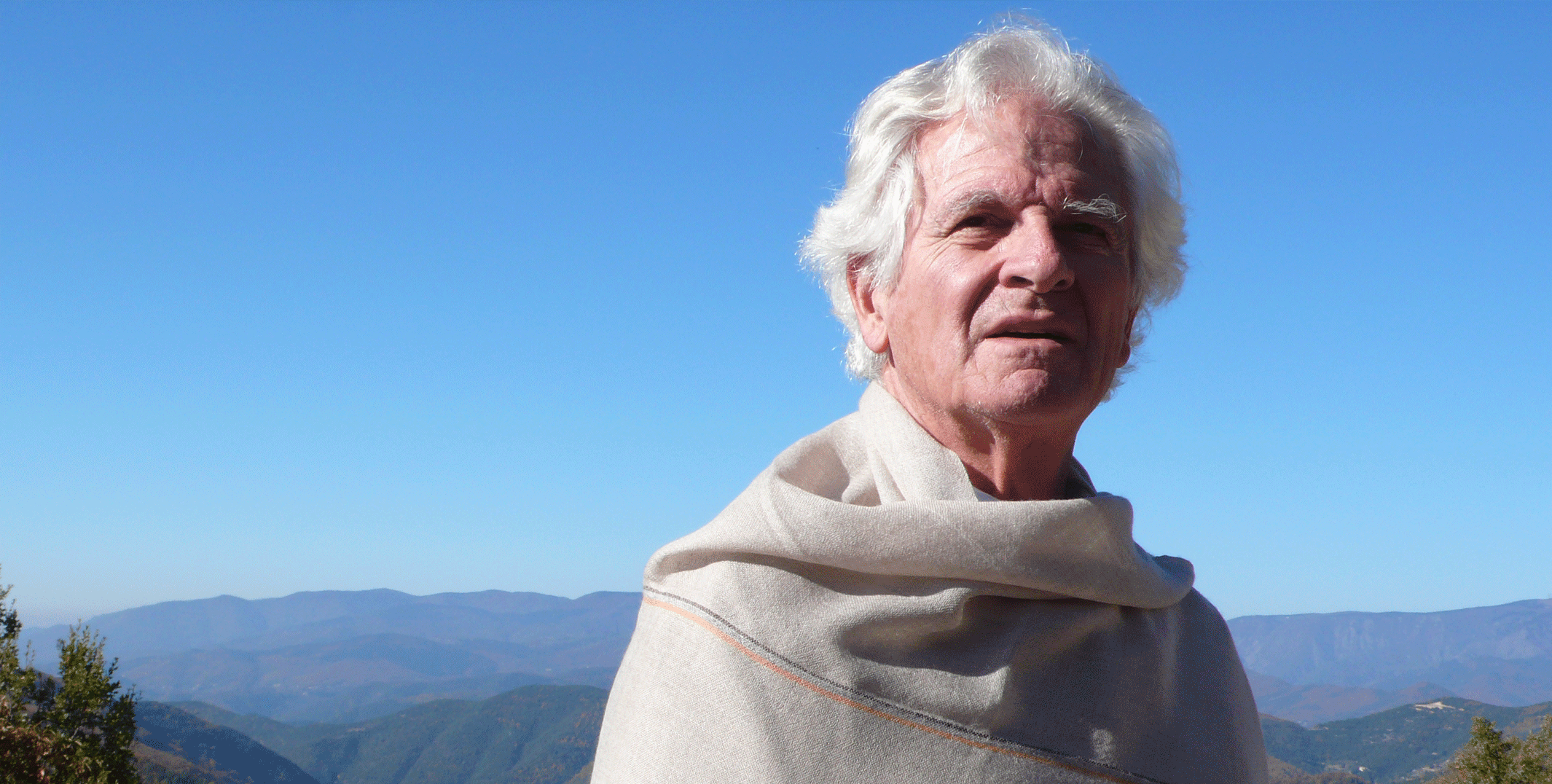 “I do not create. I invent, I arrange, I design." - Pierre Paulin

“I do not create. I invent, I arrange, I design.” Pierre Paulin stated in a 2008 interview for Maison & Object. The late French furniture and interior designer known for his expressive inventions first discovered his passion for design from his uncle, George Paulin, who was an automobile designer. After completing his studies at École Camondo he launched his own collection of furniture in 1954.

Paulin’s starting point for much of his early furniture was the merit of elastic fabric. He disliked the upholstery he saw in French design around him and yearned for designs with more fluidity and softness. His early work consisted of jersey fabric or even elastic manufactured for swimsuits. Paulin went on to work with furniture houses such as Thonet and Artifort, eventually establishing the ADSA design agency with his wife, Maia Wodzislawska. Here we take a look at some of Paulin’s most celebrated creations, some of which can be found in notable institutions around the world such as MoMA in New York and the Victoria and Albert Museum in London.

Perhaps some of Paulin’s most recognisable creations today, the Alpha Collection consists of chairs, ottomans and sofas. Originally designed around 1960 for the president's apartment at Élysée Palace as a commission by George Pompidou. The Alpha furniture is constructed of wood, wrapped in foam, then upholstered and pieced together to create an undulating arrangement. Avant garde at its time, the Alpha furniture still appeals in contemporary design for its versatility and sense of comfort.

Originally created in 1970, the couch is actually made up of four modules that  joined together create an impressive living room masterpiece, as seen in Frank Ocean's home. Each of the modules in Paulin's Dune collection range from $5,400 to $8,200 in price, with a variety of ways in which the pieces can be arranged. Some iterations are ideal for entertaining, like one with a table surface nestled between two raised mounds. Others seem great for family gatherings, like one where the couch has a wide raised back and extended leg room. Another, with a setup that seemingly encourages back-to-back seating, looks perfect for solo lounging with a good book.

The origami-like form of the ‘Tapis-Siège’ daybed, with its corners that can be propped up to recline against is the perfect sofa to relax or to read, as this piece functions both as sofa and as storage for books and magazines. ‘Our absolute favourite thing to do in the living room is to all climb onto that piece and read,’ says Paulin's son Benjamin.

The striking Cathédrale table is an iconic piece made of lacquered aluminium and a glass top. The Cathédrale tables come in a variety of designs and heights all of which have architectural patterns that contrast much of Paulin’s cosier designs. This 1981 masterpiece echoes the windows and spires of a cathedral to create a truly unique yet pragmatic piece.

The Ribbon Chair was named by American clientele that suggested the form of the chair takes on that of a folding ribbon. The piece consists of a fully upholstered chair on a metal frame. The Ribbon Chair is an example of Paulin’s innovative and organic use of form in his furniture. He blends the bold with the practical, despite the striking design he always wanted his work to be functional. The Ribbon Chair is produced in a variety of upholstery and colours and can be found in The National Gallery in Melbourne, Australia.