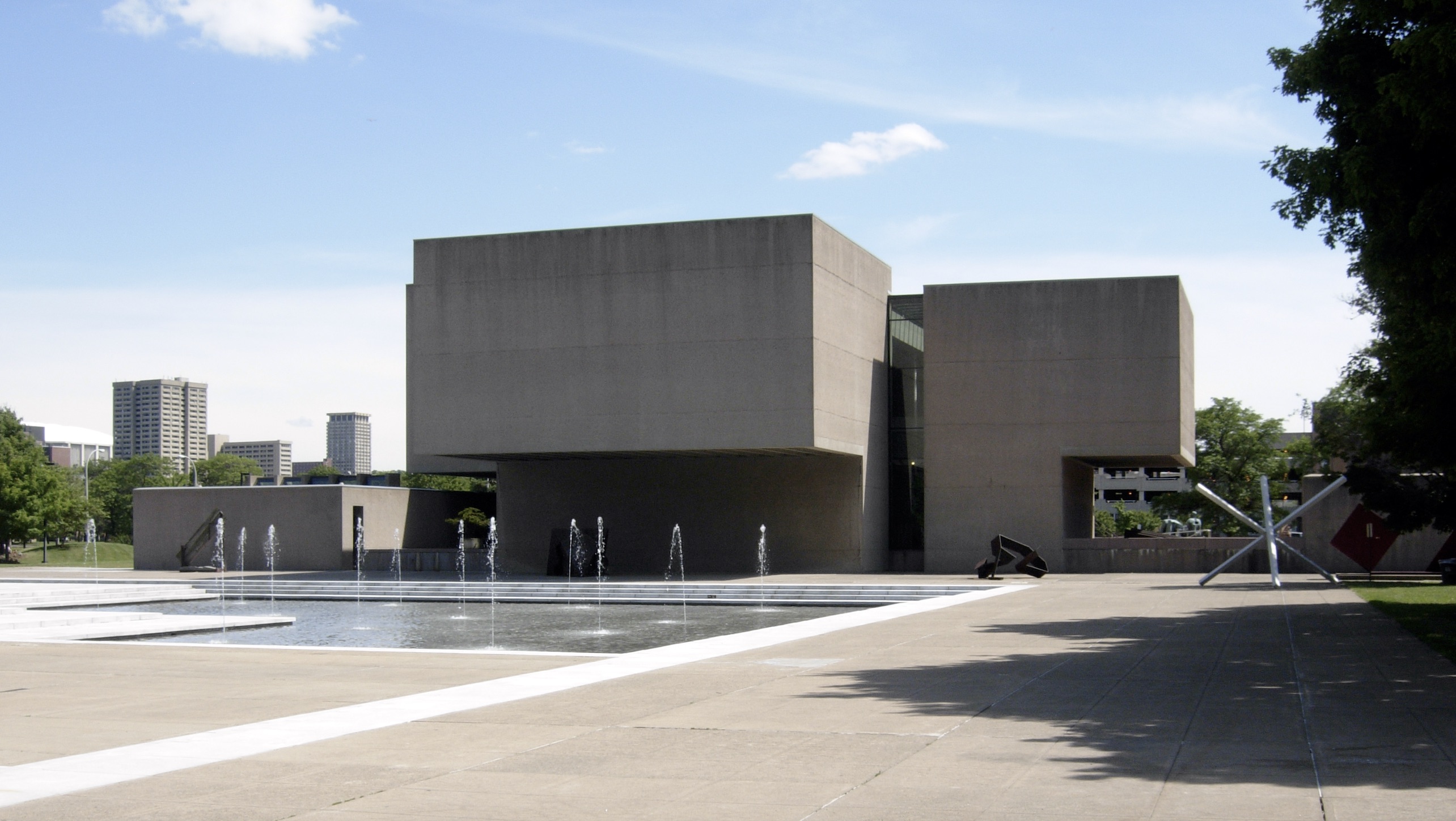 In September 2019, the International Council of Museums (ICOM) was supposed to vote on a new definition of the word "museum". While the old - and still current - version is a concise sentence that explains the characterising activities of a museum, a commission led by Danish curator Jette Sandahl proposed a new definition that resembles an ideological manifesto and reads as follows:

“Museums are democratising, inclusive and polyphonic spaces for critical dialogue about the pasts and the futures. Acknowledging and addressing the conflict and challenges of the present [...] aiming to contribute to human dignity and social justice, global equality and planetary wellbeing”.

Although the vote has been postponed, this definition raises questions around what museums really capture in the 21st century. Are museums really “inclusive”? Do they really contribute to “global equality”? These dilemmas seem more relevant than ever in light of the recent political unrest focused on eradicating white supremacy and on creating more space for minorities.

Museums are starting to take a stand in this debate by deaccessioning artworks by well-known white male artists in order to have more funds dedicated to the acquisition of art by women and people of colour. One of the first museums to spark a controversy around this topic is the Baltimore Museum of Art (BMA), which in 2018 sold seven works by artists such as Franz Kline and Andy Warhol to buy works by African-American portraitist Amy Sherald, British artist and writer Lynette Yiadom-Boakye and other artists from underrepresented communities. In 2019, the San Francisco Museum of Modern Art (SFMOMA) deaccessioned a Mark Rothko’s masterpiece fro $50.1 million at Sotheby’s and bought works by British-Mexican surrealist Leonora Carrington, American abstract painter Alma Thomas and other artists to broaden the scope of its permanent collection.

The latest institution to follow this trend is the Everson Museum in Syracuse, New York, which recently announced the sale of the early Jackson Pollock Red Composition (1946) to raise funds in support to its “Collecting Priorities Plan”, established in 2017 with the purpose of increasing the representation of women and artists of colour within its permanent collection.

The artwork will be sold at Christie’s upcoming 20th Century Art auction in New York and its estimate is between $12 million and $18 million. What's Up artist Jackson Pollock revolutionised contemporary art being at the forefront of the development of the Abstract Expressionism, when in the mid-1940s he introduced his signature drip paintings.

‍Red Composition (1946) is part of a series of seven paintings created in 1946, a year that marks the complete abandonment of the brush by the artist, who started to spread the pigment directly onto his canvasses. Christie’s Executive Deputy Chairman Barrett White stated that “Christie’s is thrilled to be entrusted with the sale of this early and seminal painting Red Composition from the collection of the Everson Museum. The last painting the artist completed in 1946, Red Composition is an exceedingly rare opportunity to acquire a museum quality work by Pollock that marks the breakthrough of his fabled “drip” technique.

Red Composition was painted directly after Free Form, arguably his first drip painting, which is in the collection of the Museum of Modern Art. Reveiling in his flowing skeins of paint, Pollock announces his arrival and leadership of the New York School Irascibles with the daring composition and vibrant palette of Red Composition”. Moreover, the piece has a remarkable provenance: it first belonged to Pollock’s prominent patron Peggy Guggenheim, who later on gave the painting to James Ernst, son of her husband and famous surrealist painter Max Ernst in 1947.

The latest owners were New York-based collectors Dorothy and Marshall Reisman, who acquired the piece in the early 1950s and then donated it in 1991 to the Everson Museum. The work is being sold with the support of their Foundations’ Trustee Robert Falter, who affirmed that “As a longtime Board Member and benefactor of the Everson, Marshall would have been extremely happy to see his gift used for the greater good of the Museum, its future sustainability, and its impact on the community”. Some controversies might arise as this is the only Jackson Pollock painting in the collection, however, the museum specified that it is retaining an important work on paper by the same artist and that with the deaccession of a single work they will be able to actively work towards addressing inequality within the institution itself and towards being more representative of the community it serves.