Navigating the Art World in 2020: Galleries, Fairs and Museums at your Screens 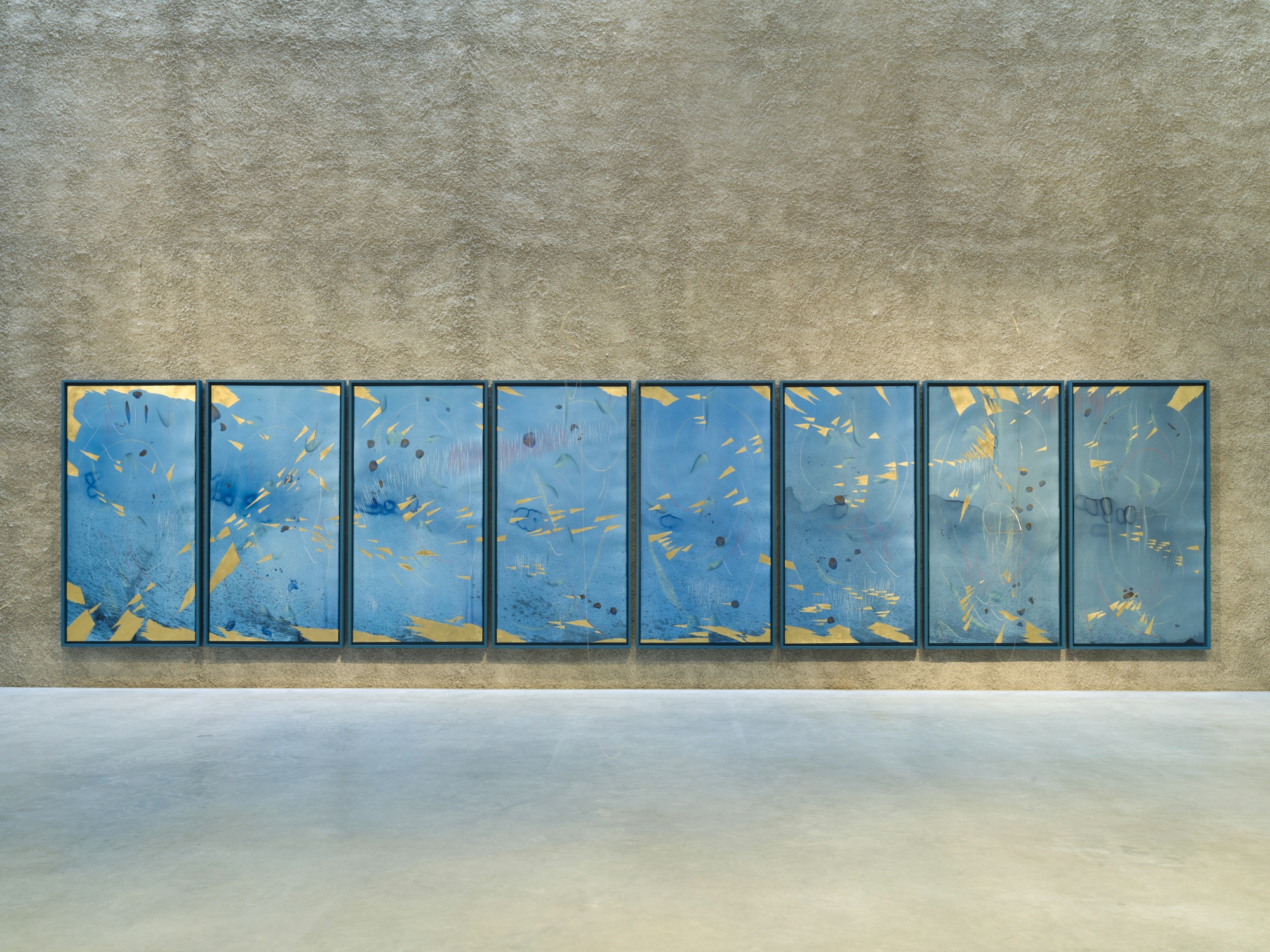 Since its arrival, Corona virus has affected all aspects of our lives and the art world is no exception. On the contrary, museums, galleries and other cultural institutions were the first locations to be closed by governments to prevent the spread of the disease.

The virtual approach seems the only fun remedy to bring the arts closer to the public in this Quarantine times. Hence, while many museums have adopted the format of digital viewing rooms, some commercial galleries are creating other virtual experiences that are allowing them to engage with their audiences, such as podcasts, live streaming videos and social media campaigns.

From LVH Art's end, after sadly having to cancel three What’s Up shows -Hong Kong, Busan and New York-, the team is happy to inform that they are currently putting all of their efforts into building the first Virtual What’s Up show, which will be characterised by the heterogeneity of the rooms, taking inspiration from different geographies and architectural movements.

On the bright side of the discussion, museums in Asia have started reopening as a result of their victory against the pandemic. Shanghai’s Power Station of Art (PSA) reopened on March 13; the National Museum of Modern and Contemporary Art (MMCA) in South Korea is set to reopen on March 23 and The Museum of Contemporary Art Tokyo is expected to open on March 31. We are starting to see the light at the end of the tunnel.

Meanwhile for those in Quarantine in Europe and in the USA, we have prepared for you this list of fairs, galleries and museums that you can access and browse from your screen.‍

The fair, which had been officially cancelled last month after the outbreak in China, has recently opened its Online Viewing Rooms. Preview to the fair opened on Wednesday 18, and from today until March 25 it is open to the general public. Currently, 235 galleries are taking part in the e-fair.

The renowned Museum of Modern Art has employed Google Arts & Culture to reach its public; for now, they have decided to showcase works that belong to the museum’s permanent collection as well as a virtual tour of the recently opened Donald Judd retrospective.

The Stedelijk Museum has announced today on its social media channels that everyday at 4:00 pm they will be sharing a mini documentary from the museum collection. The first film of this promising series has featured the celebrated artist duo Studio Drift. #StayAtHomeStedelijk will also be hosting tomorrow (March 21) a tour of the Stedelijk collection with the museum director, Rein Wolfs. All on their IG profile.

The gallery has started a program on their IG profile consisting of live videos with artists, curators and other professionals to offer insights and give virtual tours of their ongoing shows. On Monday this week, the gallery "went live" with the artist Jorinde Voigt who explained her current show The Real Extent and two days ago, Michael Elmgreen joined the live streaming to talk about specific artworks by Elmgreen & Dragset.

Following the closure of their galleries, PACE has published digital versions of the current gallery exhibitions on their viewing room platform. The gallery hopes that this project will enable their audience to maintain an engagement with the arts regardless of these critical times.

X Museum launched its online project space “X Virtual Museum” on March 5th. X Virtual Museum is an interactive, game-like virtual space created by artist and architect Pete Jiadong Qiang. This gamified 3D experience encourages players to be more active to explore the museum and virtually find out more about the participating artists. The project comes after X Museum founder, collector Michael Xufu Huang announced this January the Museum opening with an ambitious triennial featuring 33 artists under the age of 40, aiming to capture China's ‘Millennial Zeitgeist’. In light of the ongoing global health concerns, the date of the grand opening of X Museum and its inaugural triennial remains undecided, but this virtual experience is definitely promising enough and not one to miss!

Following its closure, the Louvre Museum has created a platform on its website where visitors can explore specific rooms of the museum, such as the Egyptian Antiquities and the Galerie d’Apollon.

The Met is one of the leading museums who has made its collection accessible to the general public through Google Arts & Culture. The platform does not only present pieces from the Met's permanent collection, but also digital experiences of its temporary shows.