Blockchain has the Potential to Improve the Business of Art. Here is How 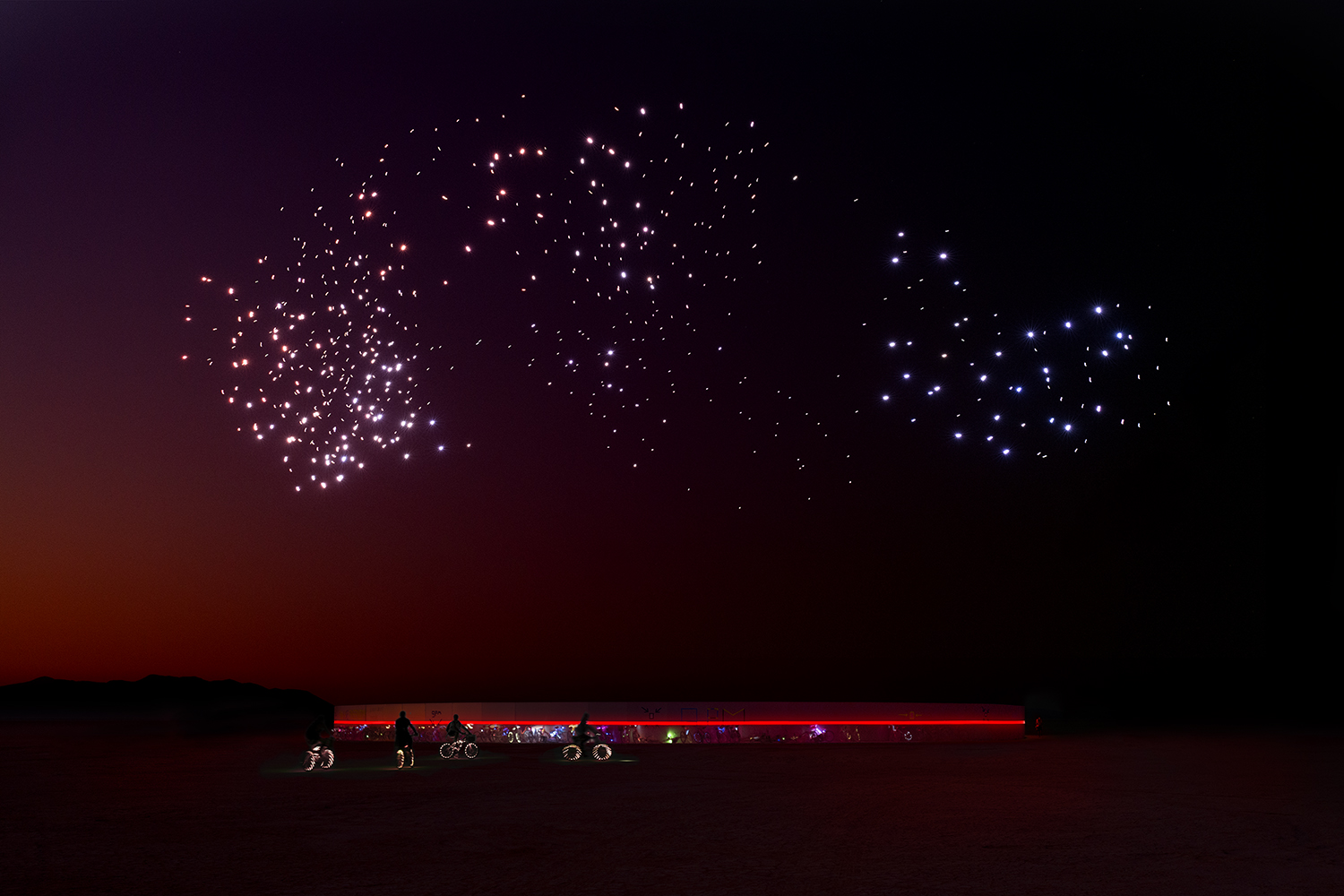 For the past few years the art world has been experiencing an increasing interest in the many possibilities that the digital sphere has to offer when it comes to the intersection of art and technology. One of the most thought-provoking conversations that have surged is the one around Blockchain, which has been introduced to the art market as a new ground breaking tool that might tackle some long-standing issues, such as the difficulty of accurately tracing the provenance of an artwork or the challenge to provide an innovative digital infrastructure for sales. Yet, after countless of tedious discourses in conferences and discussions on the topic, are we sure we understand how this technology works?

Blockchain in a Nutshell

Blockchain is a shared, public transaction book that everyone can have access to but which no user has the power to control. It is a database that maintains an ever-growing list of transactional data records, whose security against tampering and revisions is guaranteed by the use of encryption. The word “Blockchain” derives from the structure of the technology itself: as shown in the picture below, indeed, the register is composed of a chain of blocks, each of which contains a certain number of transactions that are validated by the network in a given period of time. Therefore, the usual dynamic server- client has been substituted with a network of computer called peer-to-peer (P2P) whose actions are validated through the consensus layer, a behavioural mechanism that is the base of a specific Blockchain and that all the participants agree to follow in order to guarantee the validity of the inputs of the chain. This means that when a user adds a new transaction or information to the register, the request is transmitted to the network that can validate the action only if it follows the consensus layer of the Blockchain. Doing so, a new block is then chained to the older blocks and so on.

Blockchain and the Art World

The potential of Blockchain technology goes far beyond its current more common use, i.e. as a means of investment in new Cryptocurrencies such as the well known Bitcoin or Ethereum. Many art professionals are trying to understand how to apply this technology within the art world, even if the opinions on the subject are conflicting, especially regarding its real relevance for a company and the structure of the market in which the transactions carried out through this system take place. Nevertheless, a new Blockchain based economy has recently been born and it offers a wide range of services for the art world, from new payment systems to database of information on works of art, from authentication to systems that create a digital report of the provenance of the artworks. Here is how Blockchain Technology has the potential to reshape the business of art.

This is where this economy is focusing their efforts, as Blockchain allows you to create incorruptible authenticity certificates that follow the work of art since its creation, reducing also the possibility of fraud. Currently, however, this possibility is interesting mainly in the case of digital art, where problems concerning the intellectual property and copyrights are more difficult to manage. For instance, a problem encountered in the digital art market is the relative ease of replication and copying, which leads to a substantial reduction in the value of these works, discouraging collectors from purchasing. Blockchain could help solve this problem by releasing a limited number of copies, which are linked to unique blocks that prove ownership. In 2015, Verisart was the first art & tech company to explore this field, working closely with artists such as AiWeiwei and Philip Colbert to certify the authenticity of their works since their inception. At the end of the last year, the company had raised $2.5 million in seed financing, and the CEO and Co-Founder Robert Norton affirmed that:

"The art world is quickly realising that Blockchain provides a new standard in provenance and record keeping and we’re looking forward to extending these services to the industry". -R.N.

Through platforms like Verisart, the certificates of authentication can be easily produced in just a few steps and then they are encrypted in their Blockchain-based decentralised digital ledger. Therefore, artists themselves can authenticate their work and then the authentication is permanently recorded on the Blockchain register, which leads us to the next point: provenance.

Even if issues with authentication certificates can seemingly be dismissed by this new technology for new artworks being created in the present, it is possible to argue that for non-contemporary artworks, where an accurate provenance is even more needed, the system might not be as effective. The main reason is that assessing the attribution of an Old Master painting is not always a straight forward process and the attribution might change overtime with further research. Such a case would create an issue in the history of the provenance of a painting, as the nature of Blockchain does not allow later amendments if the information has already been chained in the protocol. One of the leading companies in the field is Codex Protocol, founded by Jess Houlgrave and Mark Lurie in 2017. The system is an open source and it functions as a digital and secured register for the history of the ownership of artworks and collectibles. Obviously, they are aware that the attribution of an Old Master painting might change overtime, and they believe that registering these information is equally important in order to have a complete picture of the history of the artwork. According to Jess Houlgrave:

"By bringing trust and efficiency to the ecosystem, Codex Protocol will ensure more buyers acquire the objects they desire, more sellers receive a fair value for their items, and more intermediaries grow their revenue". -J.H.

Another interesting application of Blockchain technology for the art world relates to the field of investments, in particular of the so called shared ownership, which is the new age competitor of the more traditional art funds. Unlike the later, new Blockchain based companies have devised a model whereby the investor can purchase a share of an artwork, and its ownership is therefore divided among several “shareholders”. Therefore, the technology can lead to a more accessible online marketplace by converting millions of dollars worth of an artwork into smaller digitalised financial units, which can be easily bought and sold at a fraction of the total cost. For the first time, technology could allow investors and collectors to exchange shares of paintings and sculptures in real time, in the same way as in the stock market, forming an online art investment fund model based on a decentralised technology. The downside effect is the missed aesthetics appreciation of the artwork itself, which is therefore reduced to an abstract entity that is used merely for trade purposes. Maecenas is the first market place of this kind, and it was founded in 2017 by Marcelo Garcia Casil, and its aim is to democratise the art investment dividing incredible masterpieces in shares that can be bought and trade through the platform. One year after its inception, Maecenas had successfully tokenised the work "14 Small Electric Chairs (1980)" by Andy Warhol, raising $1.5 million for 31,5% of the artwork. According to its founder:

"This is a historical moment, for us and for the Blockchain community. We have achieved a significant milestone that marks the beginning of a new era. Tokenisation of assets is the most prominent and exciting use case of Blockchain technology". -M.G.C.

Innovations in Blockchain are certainly contributing to a digital transformation of the art market, however many questions are still unanswered and the social nature of the art world and the relationship with art dealers and specialists seems hard, if not totally impossible to replace.