Berlin Now: a look inside the studios of Alicja Kwade and Jorinde Voigt 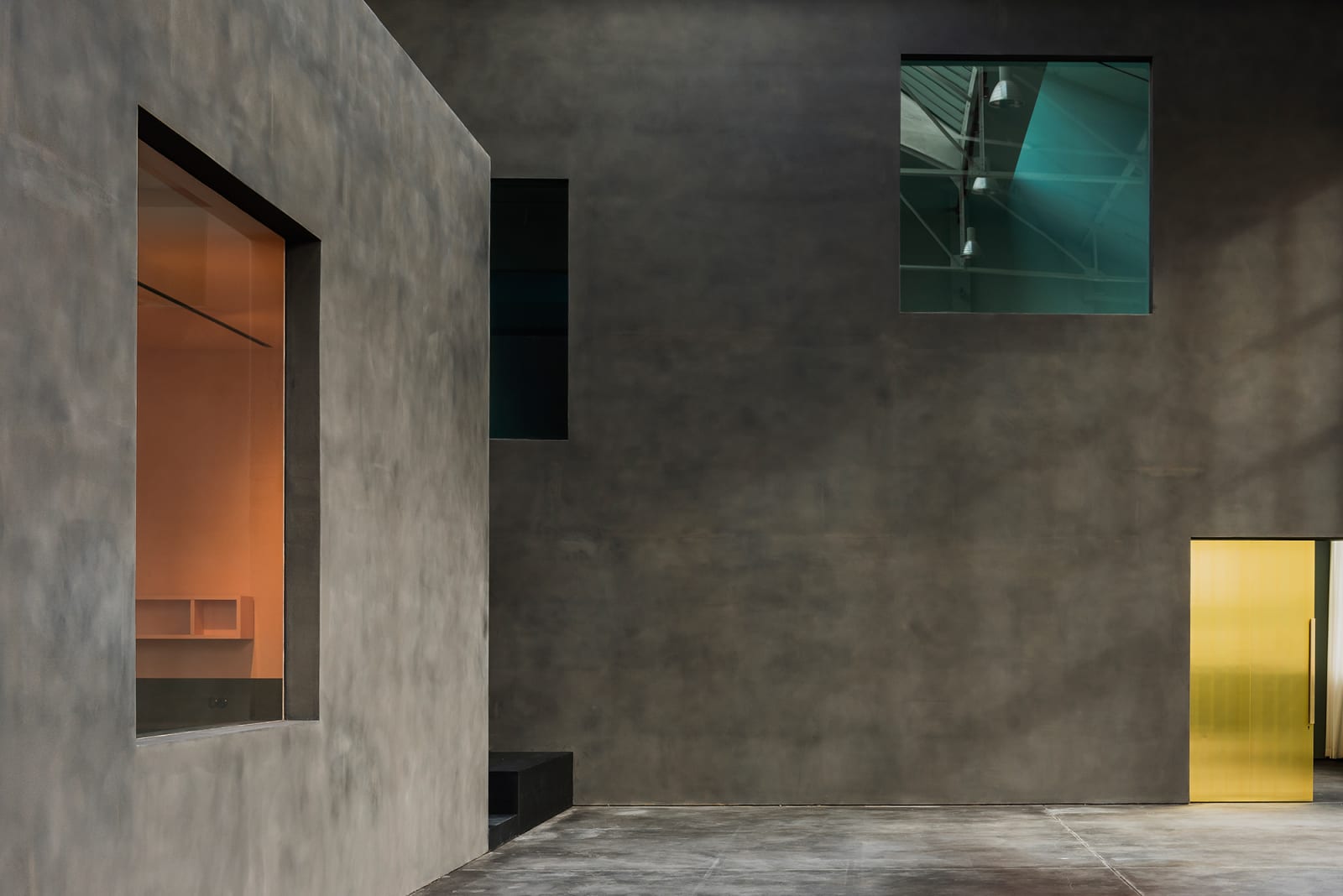 It has been over thirty years since the fall of the Berlin Wall. In 1989, the German metropolis that was left divided after WW2 was finally redeemed from its imposed division and entered a path of transformation. Following the fall and the consequent union of the West and Communist cultures, the city burst into creativity and liveliness, creating a fertile environment for creative expression.

At the time, numerous buildings in the Eastern part of the city that once were embassies or factories, were left abandoned and unused, providing a tabula rasa for the city to gather together in uneasy symbiosis and reinvent itself culturally. This new sense of freedom generated an explosion of creativity, energy and culture. Nineties Berlin soon became a loud, colourful and unique playground for art and nightlife. The empty breweries, warehouses and basements became the home of artists and musicians, hyping the city with their hedonistic ideas and artistic production.

“Poor but sexy” was the perfect description for reunited Berlin, but, as predictable, that definition no longer applies. Soon, this wild concentration of artists and culture caught international attention, resulting in a dramatic rise in real estate prices in the city centre. It was at that moment that many artists started migrating southeast towards the outskirts of the city, in the historically industrial neighbourhood of Oberschöneweide. Perhaps it is the flow of the Spree River that is bringing the artists in, or maybe it is just the more accessible prices, but the Oberschöneweide is growing to become the new art epicentre of Berlin.

Internationally acclaimed artists like Tomas Saraceno or Anselm Reyle have moved their studios to the area, reviving industrial buildings along the river in which to let their imaginations run wild. Such is the excitement, that last year the Oberschöneweide caught also the attention of the journalist Gisela Willams, who went to visit the neighbourhood for The New York Times to witness first hand how the artist community is growing in the area.

It is there too, that the renowned gallerist Johann König has announced plans of transforming an old cable factory into a space that will host artists’ studios and residencies. König’s interest came as a natural reaction after Jorinde Voigt and Alicja Kwade, two of his represented artists, moved to the neighbourhood to acquire their homes and studios. But what is the influence that these spaces are having on their art?

It was in 2017 that Jorinde Voigt took a former warehouse and transformed it into her 10,000-square-foot studio. With the help of the architect Daniel Verhülsdonk, she created what she describes as a ‘huge hall which at first one feels swallowed up by.’ As Verhülsdonk and Voigt came up with the idea of building ‘houses within houses,’ the space also contains a series of multifunctional and distinct areas in the same room. From there, an imponent staircase leads up to a second floor where two separate routes lead to the office, library and privates paces.

Voigt tells Williams that in the design of the studio, colour was also of key importance. Black was used consistently for the floors and walls, while windows varied from different tones of blue and green. As the waters of the Spree River move, colours reflect through the windows onto the walls, and the studio becomes a relaxing and inspiring environment for the creation of Voigt’s celebrated conceptual drawings and collages, resembling sound waves and scientific diagrams.

Not far away from Voigt’s studio is Alicja Kwade’s. Indeed, it was Voigt who convinced Kwade to move into the area, where she now lives and works. Her 9,500-square-foot studio is composed by three large warehouses of metal siding, brick and glass that she connected overtime. The wideness of the space not only allows the artist to store her large-scale installations, but it also has an impact on her artistic process. Indeed, in her interview with Williams, Kwade explained that having such a big space allows for “more professional machinery, more experiments and more communal areas that add to the overall atmosphere on the studio”.

In the first warehouse, looking like a large loft-like space with a little kitchen, Kwade showcases works in different stages of completion. In the middle of the atelier, strings of abacus beads stream down like a waterfall from the ceiling 20 feet above. The last warehouse hosts her office across three floors: ground floor for communal eating and meetings, second floor for the exposition of scaled-up models of her installation and third for her bedroom.

Voigt and Kwade are only two examples of the many incredible artists that occupy the banks of the Spree River. Oberschöneweidein is now this new land yet to be discovered by the mainstream, where the many empty buildings represent endless possibilities.