Art Destinations To Visit This Summer 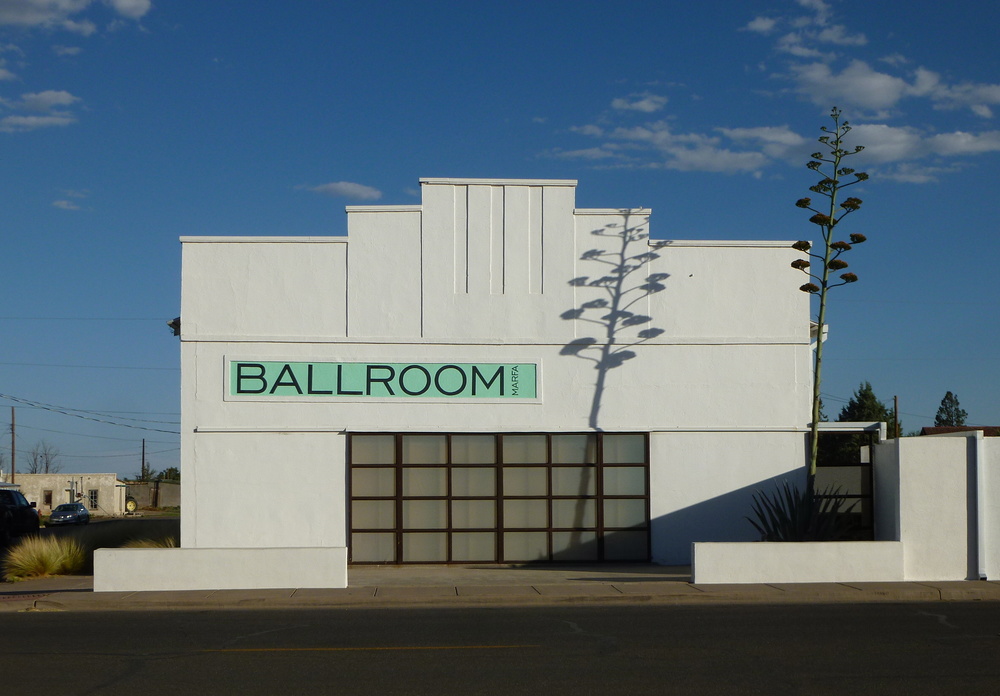 Here is our list of art exhibitions to fly to these holidays. Set in magical locations around the world, they give us yet another reason to visit Italy, the South of France, or even Marfa in Texas this summer:

Works from the Hoffmann Collection

The LUMA Foundation is a 27-acre artistic campus in Arles that brings together artists and innovators. At the heart of the campus stands the spectacular tower designed by Frank Gehry, whose twisted geometric structure is said to evoke Vincent Van Gogh’s famous painting Starry Night. The building will house exhibition rooms, galleries for in situ projects and LUMA’s research and archives centres.

Arles is one of the most beautiful and culturally rich cities in France. Its numerous Roman monuments have earned it UNESCO World Heritage status. Maja Hoffmann, who founded the LUMA Foundation in 2004, is the driving force behind the Arles project. The Foundation is a leading international philanthropic organisation that supports Art, music, environmental issues, human rights, education, and science.

The American-born, Paris-based artist Matthew Lutz-Kinoy is occupying the ground floor of Villa Era with a site-specific project titled Grand Entrance. The starting point for the artist’s project is the concept of the Theatrum Mundi and his research into the lavish festivities that the Medici rulers were famous for staging throughout the city of Florence during the Renaissance, particularly the wedding of Arch Duke Ferdinando I de’ Medici and Christine of Lorraine in 1589. Many architectural elements designed by Bernardo Buontalenti for this event still exist along with designs and etchings, as well as the accounts of these lavish festivities, including a reenactment of a naval battle that was staged in the flooded courtyard of Palazzo Pitti, and were elaborately reconstructed by the historian Aby Warburg.

Donna Huanca presents a series of new works commissioned by Ballroom Marfa in her exhibition ESPEJO QUEMADA. Huanca creates experiential installations that incorporate paintings, sculptures, video, scent and sound. The profound experiences and memories of Huanca’s first visit to Marfa in 2005 inspired the work in the exhibition. The artworks draw on visual, cultural, and mythological cues informed by feminism, decolonialism and the artist’s personal and familial histories, while simultaneously engaging with the biodiversity, geology, and dark skies of Far West Texas. The sky was particularly striking for Huanca–animated with cosmic and extraterrestrial forces while also revealing the natural rhythms of the sun and moon.

Association Orto Botanico Corsini is pleased to present Endgame, an exhibition of sculptural interventions located throughout the Corsini Botanical Gardens in Porto Ercole, curated by Luia Corsini in collaboration with Massimo Mininni. Endgame refers to Samuel Beckett’s celebrated one-act play, first performed in 1957, in which an embittered protagonist laments the state of his life -- the would-have-beens and could-have-beens, as he nears his journey’s end. The title also serves as a commentary on the intrinsic, layered and complex relationship between man and nature.

At The Luss House, group show

At The Luss House, presented by Blum & Poe, Mendes Wood DM, and Object & Thing, provides a unique opportunity to experience newly created contemporary  art and design, including site-specific works, at the former home of architect and designer Gerald Luss (b. 1926, Gloversville, NY). At The Luss House continues to explore the possibilities of connecting today’s artistic ideas with those of past eras through the presentation of contemporary art and design within an architect’s own domestic environment as the organizers also did last fall at the home of industrial designer and Harvard Five architect, Eliot Noyes. The exhibition features works from eighteen international artists in response to the house’s environment, including Alma Allen, Lucas Arruda, Cecily Brown, Green River Project LLC, Eddie Martinez, Ritsue Mishima, Johnny Ortiz, Frances Palmer, Paulo Monteiro and Marina Perez Simão among others.

Takis: World in Movement, with works by the artist Takis

A major exhibition of iconic sculptures by Takis (born Panagiotis Vassilakis, 1925-2019) opens on 23 June at Stavros Niarchos Foundation Cultural Center (SNFCC), Kallithea, Greece. Entitled Takis: Cosmos in Motion, it features 46 sculptures from the late artist, including the emblematic Aeolians, Light Signals-Archimedes' Screw, and Fireworks as well as key works drawn from series across his career including 'Musicals', 'Magnetic Wall / The 4th Dimension', 'Spirals', 'Electrical Barrels', 'Flowers and Spheres'. A visionary artist and leading figure in the kinetic art movement of the 1960s, Takis spent more than seventy years expanding the purview of art, drawing on concepts and experiences ranging from experimental physics to ancient philosophy and spirituality.