7 Inspiring Books to Understand the Dynamics of the Art World 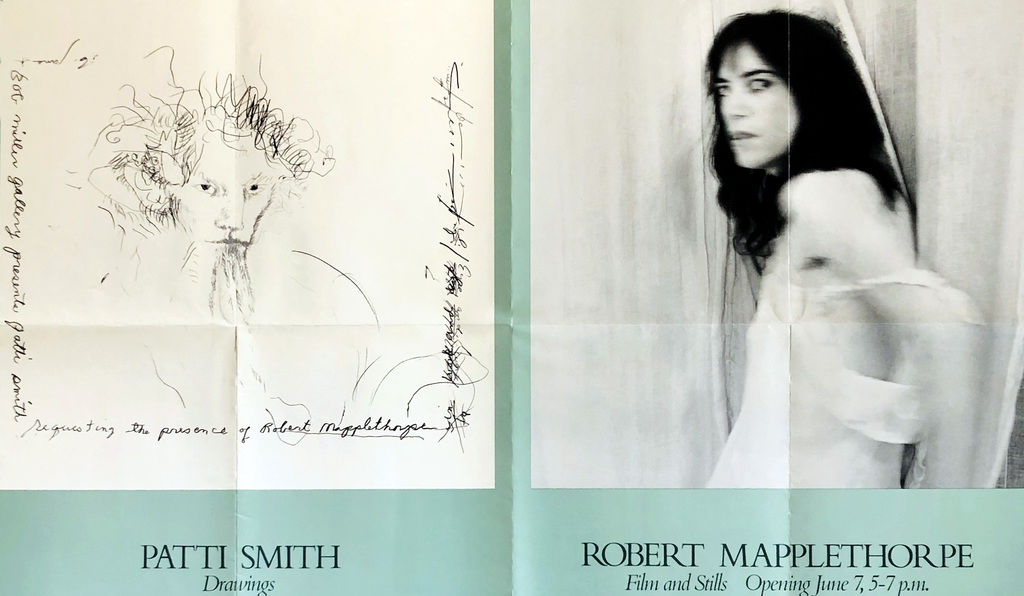 Here is our curated list of books to learn about art history, cultural movements and the art market:

This book is perfect for someone who wants to understand the current dynamic of the art market and what brought us here. Dealers operate within a private world of handshake agreements, negotiating for the highest commissions. Michael Shnayerson, a longtime contributing editor to Vanity Fair, writes the first ever definitive history of their activities. He has spoken to all of today's so-called mega dealers-Larry Gagosian, David Zwirner, Arne and Marc Glimcher, and Iwan Wirth. This kaleidoscopic history begins in the mid-1940s in genteel poverty with a scattering of galleries in midtown Manhattan, takes us through the ramshackle 1950s studios of Coenties Slip, the hipster locations in SoHo and Chelsea, London's Bond Street, and across the terraces of Art Basel until today. Now, dealers and auctioneers are seeking the first billion-dollar painting. It hasn't happened yet, but they are confident they can push the price there soon.

In this autobiographical book, the writer and poet Patti Smith conjures a beautiful tribute to the life she shared with artist Robert Mapplethorpe. The book covers every chapter of their story and oeuvre, starting with their romantic affair as two young starving artists in New York, to the beginning of the most genuine and ever lasting friendship. Patti Smith and Robert Mapplethorpe lived together in the Chelsea Hotel, the Mecca of art in New York City at the time for artists, writers and musicians, where Smith and Mapplethorpe promptly installed themselves as visible members of the hotel community. Their romantic affair ended at a young age, as Robert soon discovered his homosexuality, yet their loving friendship and artistic connection lasted a lifetime, constantly inspiring and feeding from one another. The result is a legacy of unparalleled genius, legacy that Patti Smith has stunningly put into words in this great novel, adding yet another masterpiece to their artistic offspring.

The Auctioneer, Adventures in the Art Trade

In this autobiographical book, Simon de Pury, the ultimate art player, walks us through his exhilarating career. The former Chairman of Sotheby's Europe, and former owner of Sotheby's rival Phillips de Pury, and currently a London-based dealer and advisor to great collectors around the world, Simon has one of the highest profiles in the art world. Even though he has an ancient title and the aura of an elegant Swiss banker, Simon is famous as an iconoclast and is known as "The Mick Jagger of Auctions" for his showmanship and exuberance. His whole life in art has been devoted to bringing art to the public and to the juxtaposition of high and low. Movie stars, musicians, and athletes compete with hedge funders and billionaires for the great art, and Simon is their pied piper; he wants to turn the world onto art.

What Are You Looking At?: 150 Years of Modern Art in the Blink of an Eye

Written by the BBC Arts Editor and former director of London’s Tate Gallery Will Gompertz, this book is a wonderfully lively, accessible narrative history of Modern Art, from Impressionism to the present day. What is modern art? Why do we either love it or loathe it? And why is it worth so much money?  Will Gompertz takes us on a dazzling tour that will answer all these questions whilst providing a tour through all the art movements that have shaped art history from the late 19th century until today. From Monet's water lilies to Van Gogh's sunflowers, from Warhol's soup cans to Hirst's pickled shark, in this book you will find all the stories behind the masterpieces, meet the artists as they really were, and learn everything you need to know about modern art history in a rather entertaining way.

The White Album is a whimsical collection of essays by, arguably, America’s greatest 20th century author, Joan Didion. In this magically crafted book, Didion describes in detail into the foundations of American culture of the 60’s and 70’s, exploring every aspect of the country's society and translating it into her unique writing style. Didion’s groundbreaking life takes her from sharing a studio with the legendary rock and roll band, The Doors, to becoming acquainted with the artist Georgia O’Keefe on the early days of the feminist movement. Joan Didion arrived in Los Angeles in 1964 on the way to becoming one of the most important writers of her generation, a cultural icon who changed L.A.'s perception of itself. Examining key events, figures, and trends of the era, through the lens of her own spiritual confusion, Joan Didion helped to define mass culture as we now understand it. Written with a commanding sureness of tone and linguistic precision, The White Album is a central text of American reportage and a classic of American autobiography.

Duveen: The Story of the Most Spectacular Art Dealer of All Time

A startling number of masterpieces now in American museums are there because of the shrewdness of one man, Joseph Duveen, art dealer to John D. Rockefeller, Andrew Mellon, Henry Clay Frick, and William Randolph Hearst. In a series of articles originally published in The New Yorker, playwright S.N. Behrman evokes the larger-than-life Duveen and reveals the wheeling and dealing, subterfuge, and spirited drama behind the sale of nearly—but not quite—priceless Rembrandts, Vermeers, Turners, and Bellinis.

The $12 Million Stuffed Shark: The Curious Economics of Contemporary Art

Intriguing and entertaining, The $12 Million Stuffed Shark is an approach to the economics and psychology of the contemporary art world. Why were record prices achieved at auction for works by 131 contemporary artists in 2006 alone, with astonishing new heights reached in 2007? Don Thompson explores the money, lust, and aggrandizement of the art world in an attempt to determine what makes a particular work valuable while others are ignored.