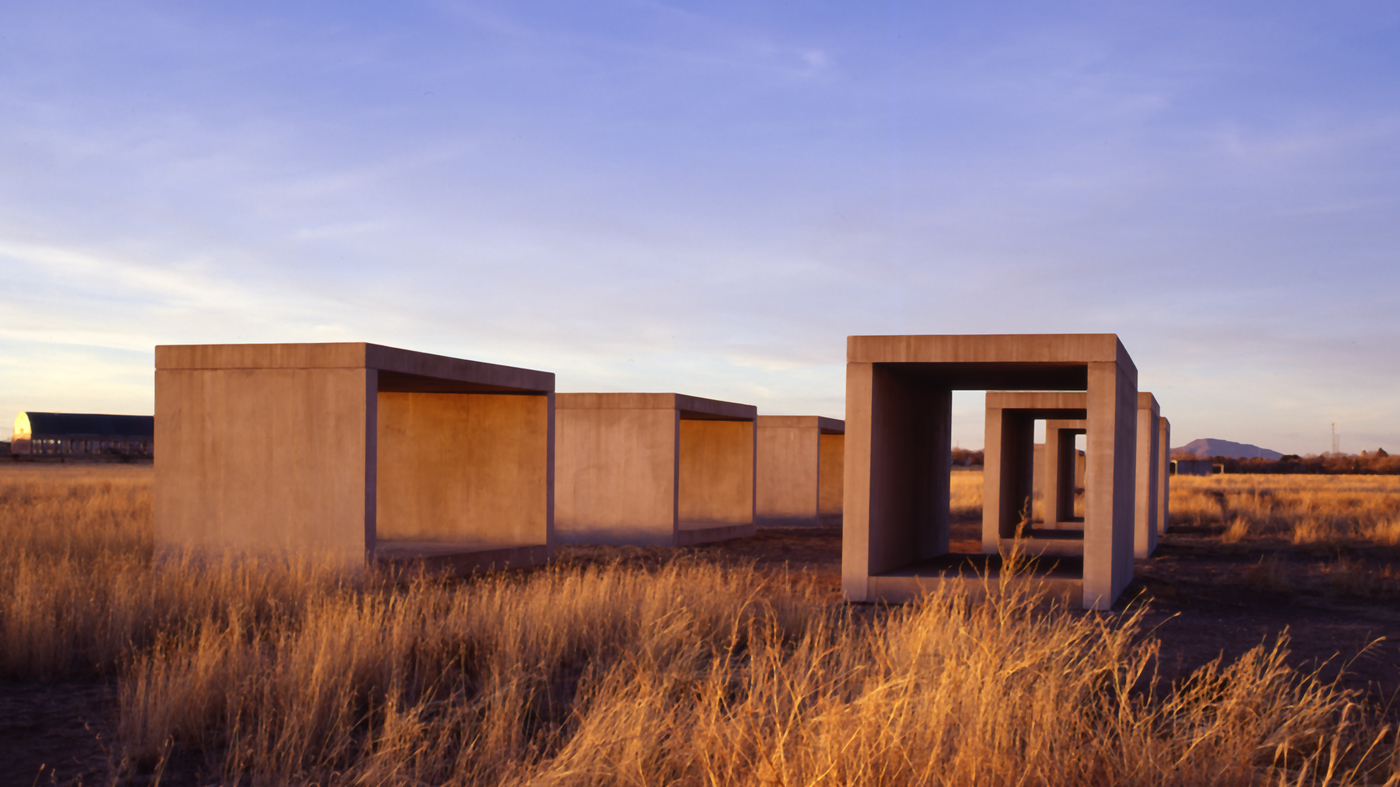 Inhotim is home to a museological complex featuring a series of pavilions and galleries with works of art and sculptures on display in the open air. Set within a spectacular botanical garden, Inhotim is one of the largest outdoor art centers in Latin America. It was founded by the former mining magnate Bernardo Paz in 2004 to house his personal art collection, but opened to the public a couple of years later. Since the outset, Inhotims rise on the scene of the Brazilian cultural institutions has been marked by the mission to create an artistic collection and to define new museological strategies that provide  the community  with access to cultural assets. In this sense, it seeks to bring the public into contact with a relevant set of artworks, produced by artists from different parts of the world, providing an up-to-date reflection on the questions of contemporaneity.

Situated halfway between the historic town of Aix en Provence, home of Cezanne, and the famous Luberon Nature Park, Chateau La Coste is set in the midst of the Provencal landscape as an international destination for art, architecture and natural beauty. Château La Coste is a vineyard where Wine, Art and Architecture live in harmony. Artists and architects were invited to visit the Domain and discover the beauty of Provence. In turn, they were encouraged to choose a place in the landscape that spoke directly to them and were given the freedom to create a work that would live there. Artists include Tadao Ando, Louise Bourgeois, Alexander Calder and Tracey Emin.

Naoshima, commonly known as Japan’s art island, is a tiny island in the Seto Inland Sea, just a short ferry ride from Japan’s main island of Honshu. Until the early 1990s, Naoshima was a remote and sleepy island, but thanks in large part to an art-loving Japanese businessman’s vision it has gradually become one of the world’s most unique destinations for art lovers. In addition to its traditional fishing villages, Miyanoura and Honmura, the island is filled with stunning architecture by Tadao Ando, museums, colourful galleries and installations, and charming cafes.

Not Vital Chapel in Bataan, Philippines

Painter, sculptor, explorer, nomad, and traveller—Swiss artist Not Vital has built a spectacular chapel in the vast grasslands of Bataan in the Philippines. At a height of 141 square metres, the chapel towers over the surrounding plains and has been designed to house a large ceramic mural, which is Not Vital’s interpretation of Leonardo da Vinci’s The Last Supper. Whereas most art is made or chosen for a specific space, in this case, the space has been built to house the mural.

This spectacular artist retreat along the Mexican coast of Oaxaca was created by the Mexican artist Bosco Sodi and the Japanese architect Tadao Ando. Casa Wabi adopts its name from the concept "Wabi-Sabi," which represents a vision of the world focused on the acceptance of the ephemeral and the imperfect.

The Carmignac Foundation is a corporate foundation founded in 2000 by Édouard Carmignac to support contemporary artists through the creation of an international collection. Originally centred on Pop Art and the Expressionist German School, the Carmignac corporate collection has more than 250 works from the 20th and 21st centuries, including works by Ed Ruscha, Andy Warhol, Jean-Michel Basquiat, Roy Lichtenstein, Gerhard Richter, Andreas Gursky, Keith Haring, Richard Prince or Sterling Ruby.

The Chinati Foundation is the heart of Marfa, a small desert city in west Texas, best known as an arts hub. Founded by artist Donald Judd in the 70s, this art oasis hosts a world class collection of giant works of art and indoor and outdoor installations by artists such as Dan Flavin, John Chamberlain and Donald Judd himself, making it one of the most attractive destinations for the art world.

Located in the Steenberg area of Cape Town, adjacent to Table Mountain National Park, the Norval Foundation combines the experience of art with an appreciation for nature, exhibiting 20th and 21st Century art from the continent, situated in a unique setting that offers visitors a multi-sensory experience.