Lives and works in London

With her ideas focused in psychological or unspoken behaviours and mindsets, Sonya Derviz is interested in how she thinks about something rather than in how it actually looks like, reimagining reality and bringing it closer to what she thinks. In the process, many of the her ideas have to go through a procedure of change due to their physicality – ‘there is a difference between conceiving and realizing a painting, because in the end a painting is not an idea’, Derviz says, emphasizing the fact that ‘even if the image is preconceived, the actual process of painting changes things’. 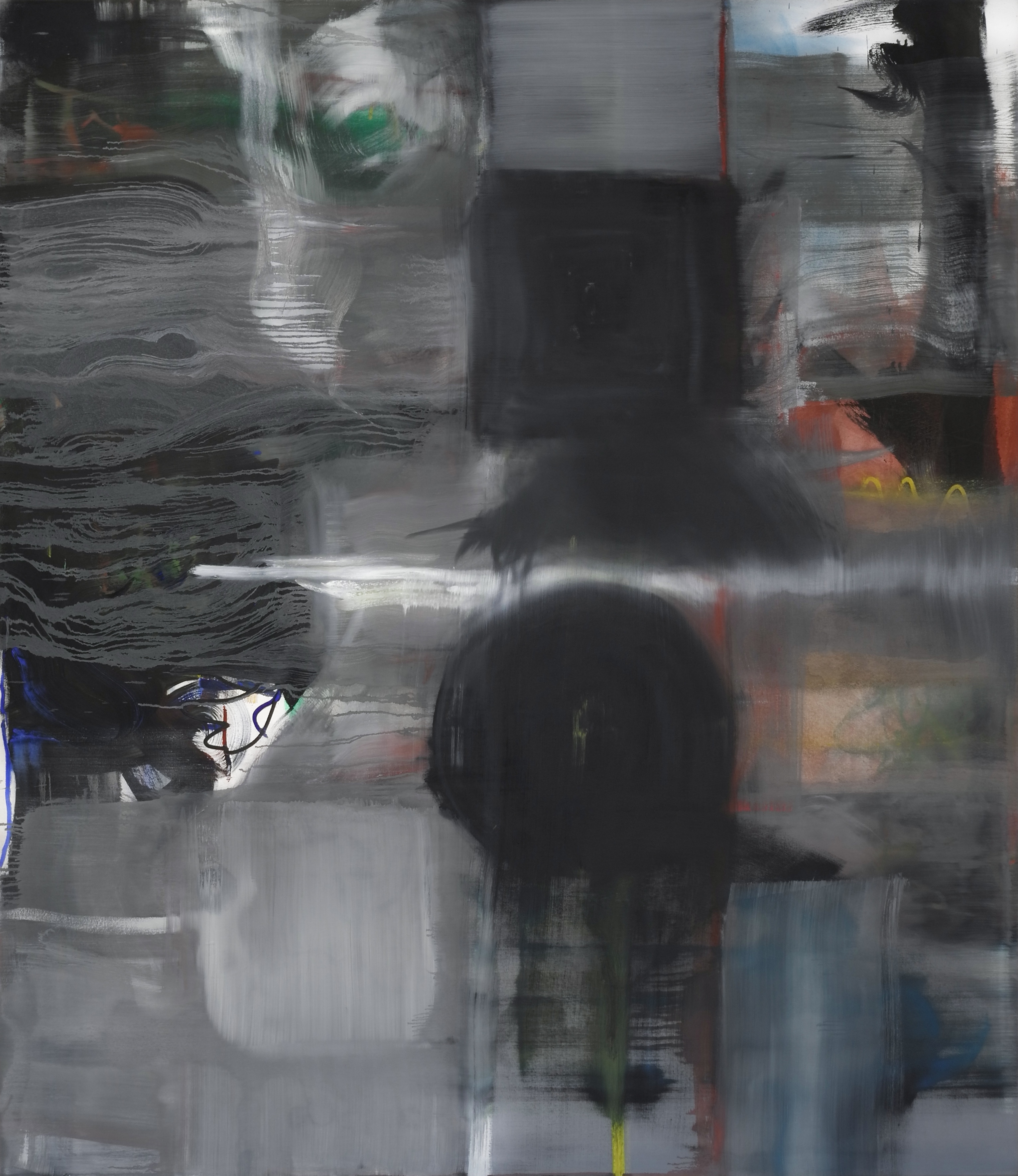 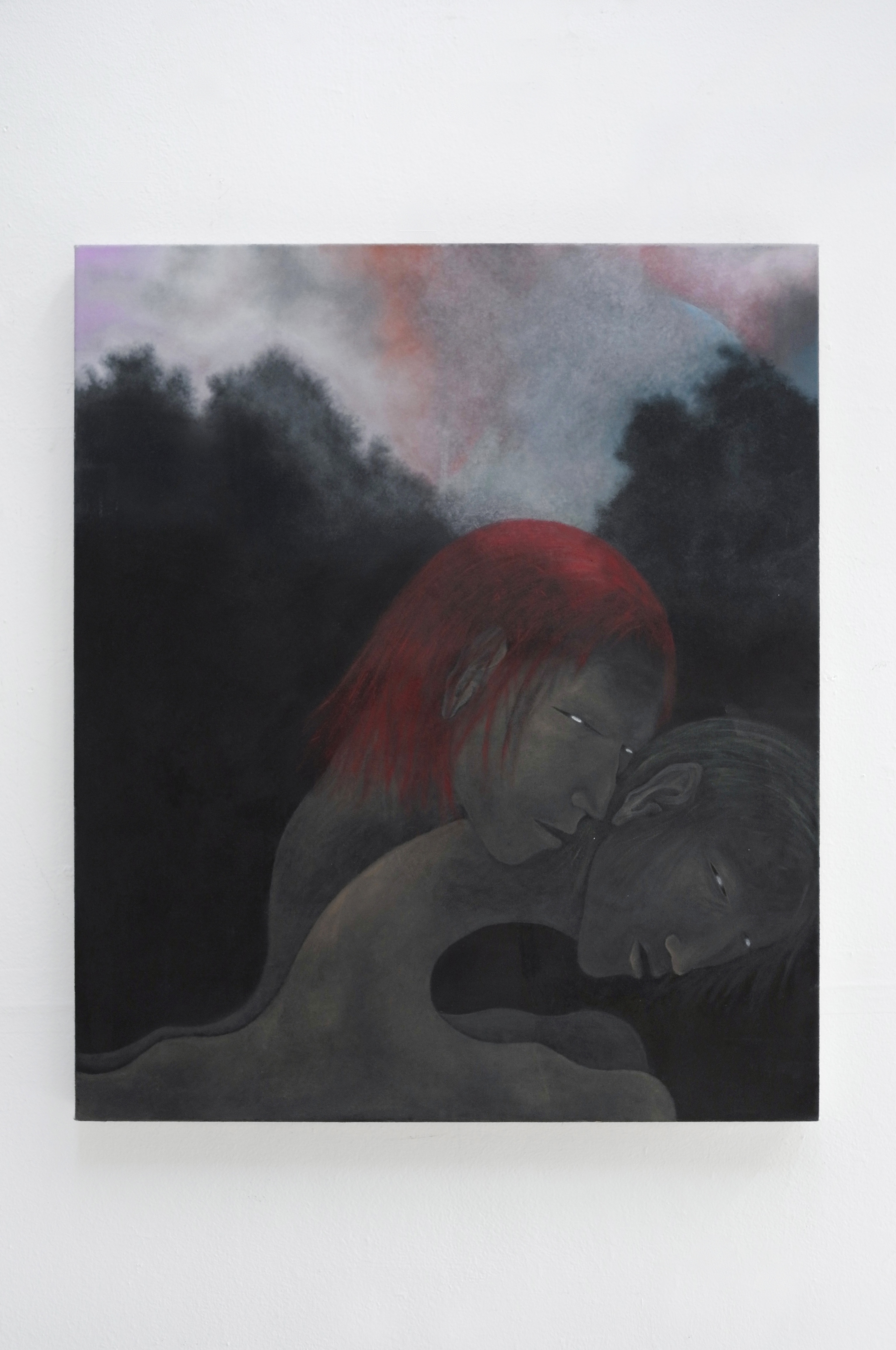