Simon Hantaï was born in Bia, near Budapest, emigrating to France in 1948 where the artist lived and worked until his death. Enjoying great success during his lifetime when in Paris, he represented France at the Venice Biennale in 1982. However, after this, Hantaï withdrew from the art world. His significant artistic contribution to a new and responsive audience was brought in 2013 when the Centre Pompidou, Paris, mounted a major retrospective of Hantaï’s career. His work can be found in several public and private collections internationally, including the Museum of Modern Art, New York; Musée d’Art Modern de la Ville de Paris; Centre Pompidou, Paris; the Hirshhorn Museum and Sculpture Garden, Washington; Solomon R. Guggenheim Museum, New York; National Gallery of Art, Washington, D.C.; among others. 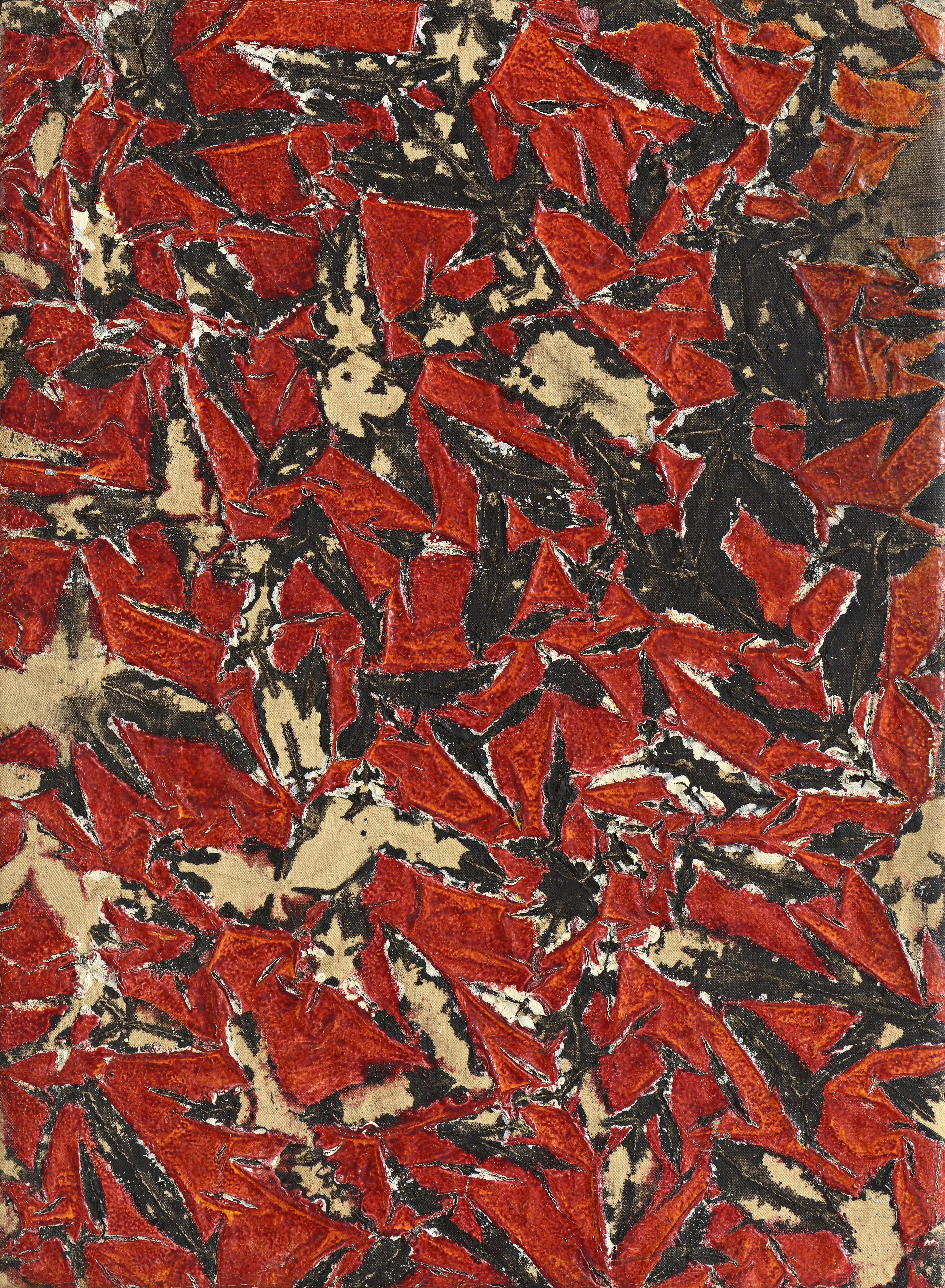 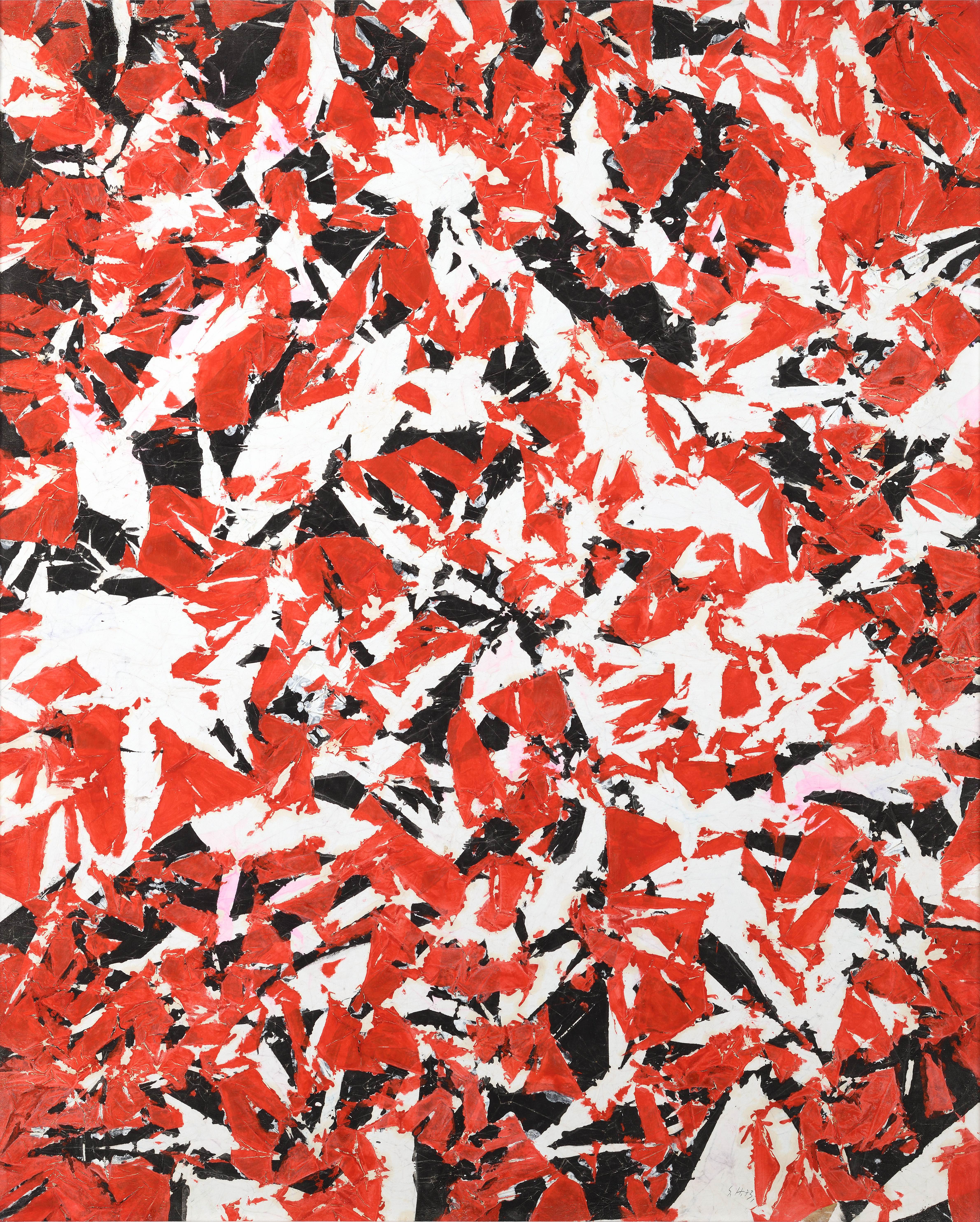