Robert Morris was an American sculptor, writer and conceptual artist. Along with Donald Judd, Morris was regarded as having been one of the most prominent theorists of Minimalism, contributing to the development of performance art, the Process Art movement, land art and installations. The artist lived and worked in New York and Gardiner. Numerous museums have hosted solo exhibitions of his work, including the Whitney Museum of American Art in New York (1970), the Art Institute of Chicago (1980), the Museum of Contemporary Art, Chicago and the Newport Harbor Art Museum (1986), and the Corcoran Gallery of Art, Washington, D.C. (1990). In 1994, the Solomon R. Guggenheim Museum, New York, organized a major retrospective of the artist’s work, which traveled to the Deichtorhallen in Hamburg and the Musée National d'Art Moderne in Paris. 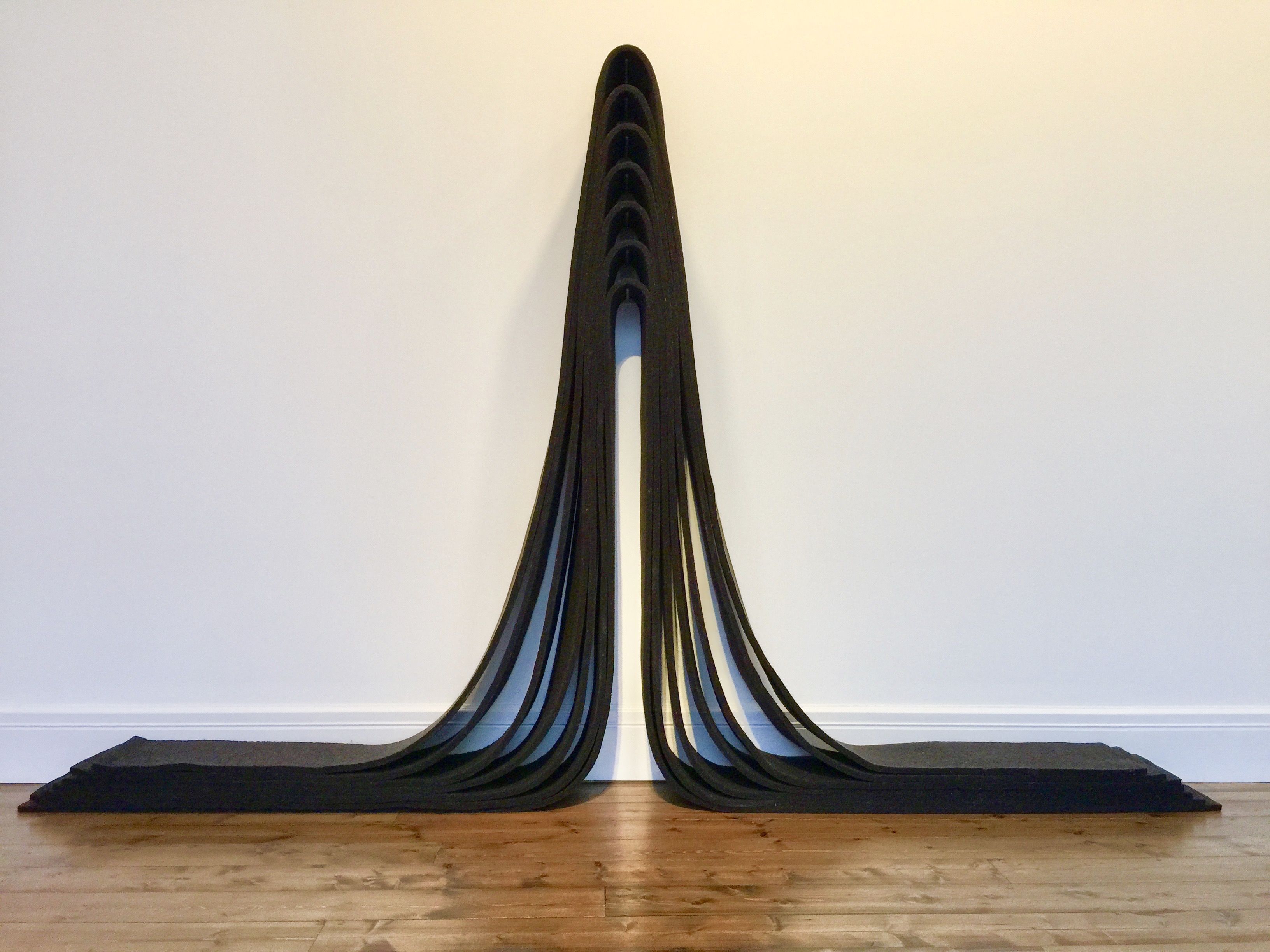