Perhaps the most influential artist of the 20th century, Pablo Picasso may be best known for pioneering Cubism and fracturing the two-dimensional picture plane in order to convey three-dimensional space. Inspired by African and Iberian art, he also contributed to the rise of Surrealism and Expressionism.

Picasso’s sizable oeuvre grew to include over 20,000 paintings, prints, drawings, sculptures, ceramics, theater sets, and costume designs. He painted his most famous work, Guernica (1937), in response to the Spanish Civil War; the totemic grisaille canvas remains a definitive work of anti-war art. At auction, a number of Picasso’s paintings have sold for more than $100 million. The indefatigable artist has been the subject of exhibitions at the world’s most prestigious institutions, from the Museum of Modern Art and Centre Pompidou to the Stedelijk Museum and Tate Modern. 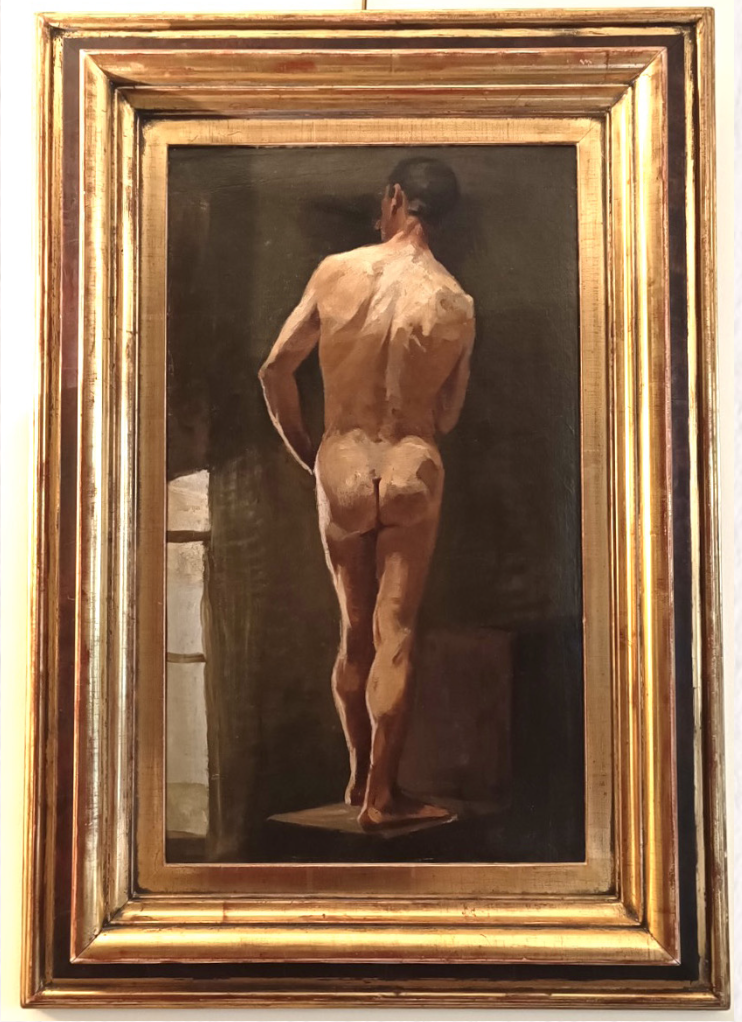