Lives and works in New York, NY and Tucson, AZ

Olivier Mosset was a member of the BMPT art collective in the 1960s, a Parisian group dedicated to interrogating ideas about creative authorship, along with Daniel Buren, Michel Parmentier, and Niele Toroni. BMPT believed that the art object itself was more relevant than its creator. The artist is best known for his series of monochrome paintings, each featuring a black circle, of which he produced hundreds. Most recently, Mosset created a series of ice sculptures that reference the Swiss anti-tank roadblocks, called Toblerones, built during World War II. 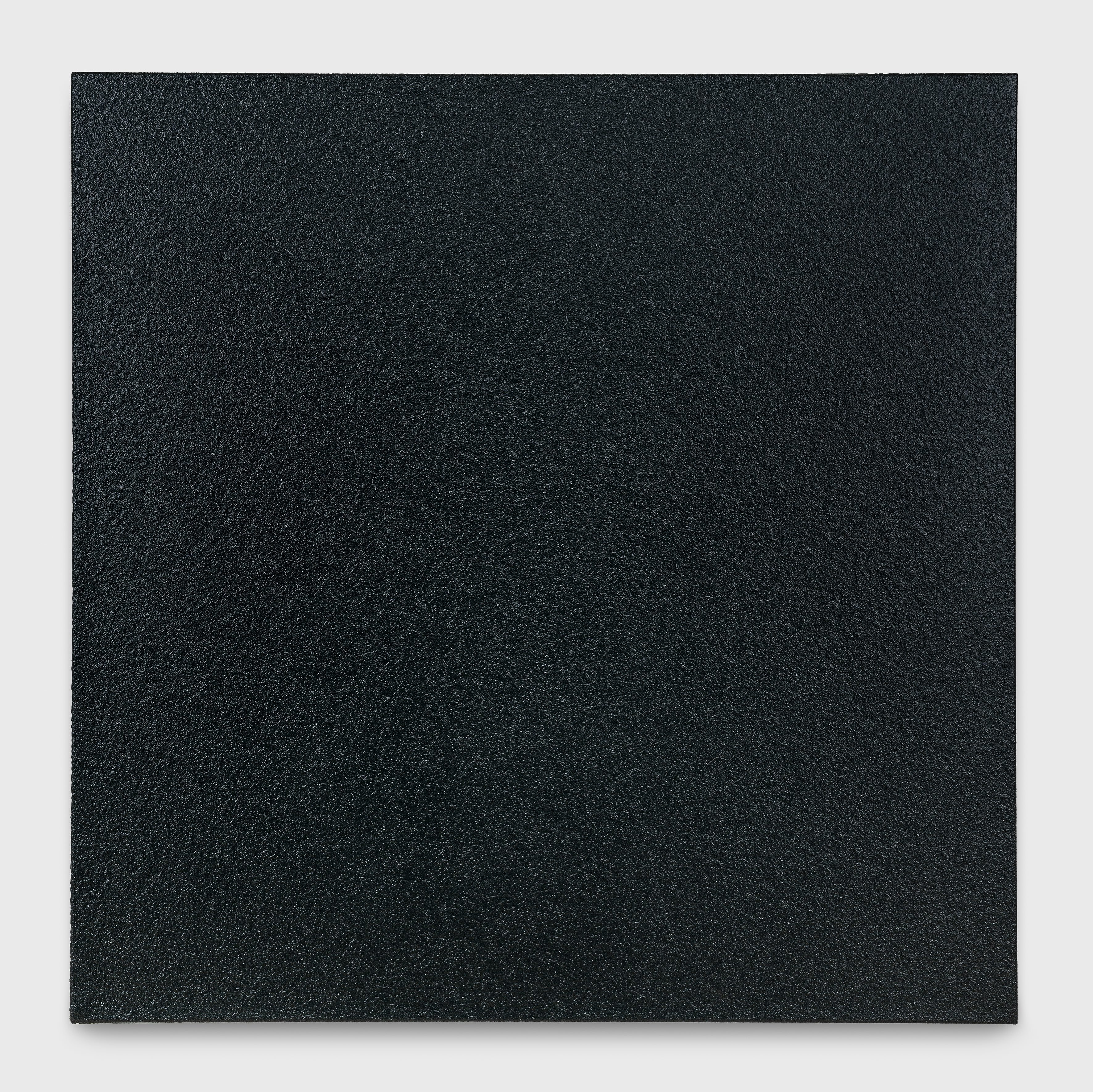 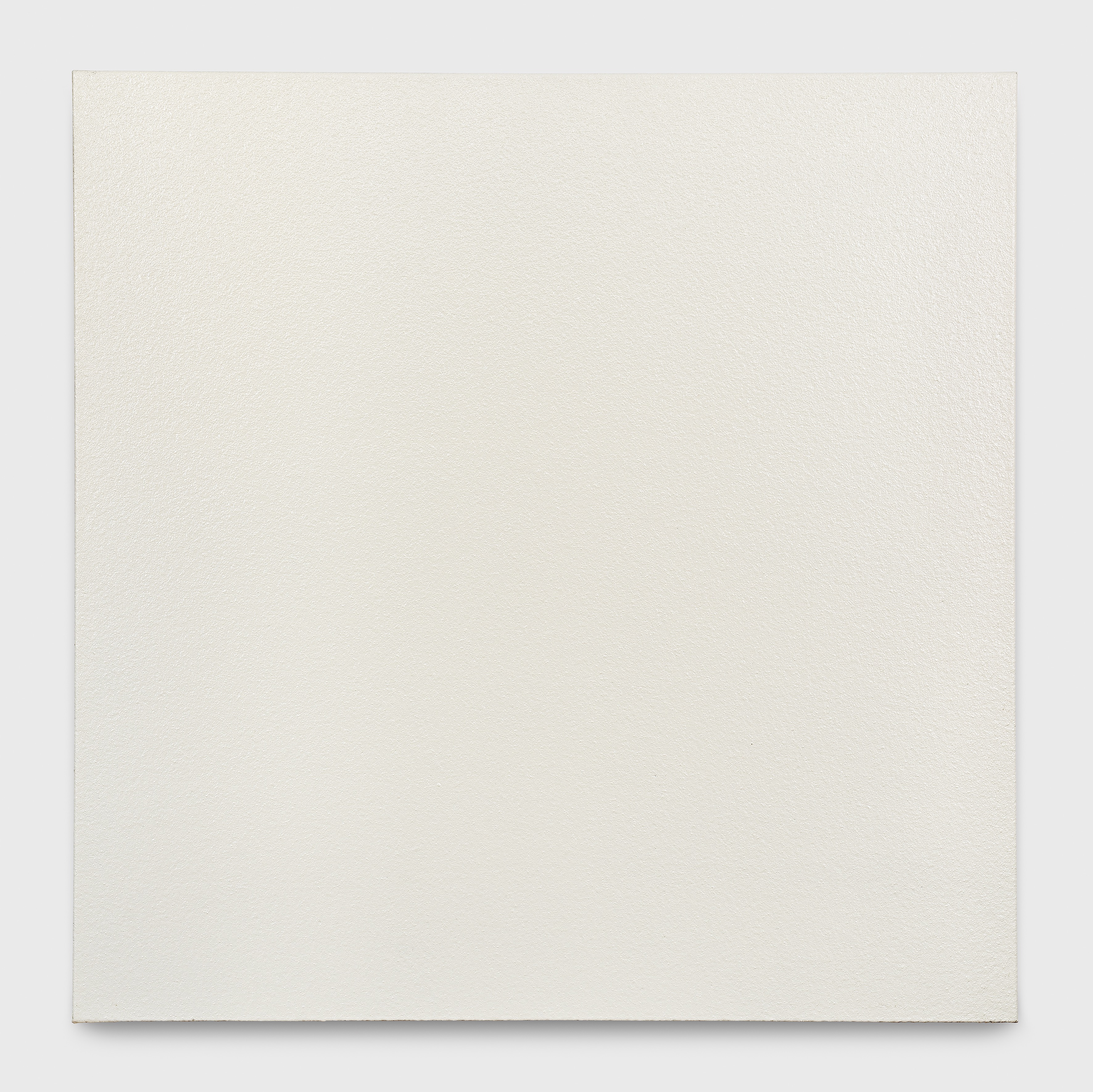