Lives and works in Vancouver, Canada

Considered a poet of images, Ian Wallace explores the interplay between form and content, using photography as a vehicle for developing an avant-garde art that weds the strategies of conceptualism with the pictorial tropes of painting. Since the late 1960s, the artist became the pioneer of a photoconceptualism that fundamentally influenced and reconfigured contemporary art practice in Vancouver, not least through his teaching such artists as Jeff Wall, Rodney Graham, Ken Lum and Stan Douglas. 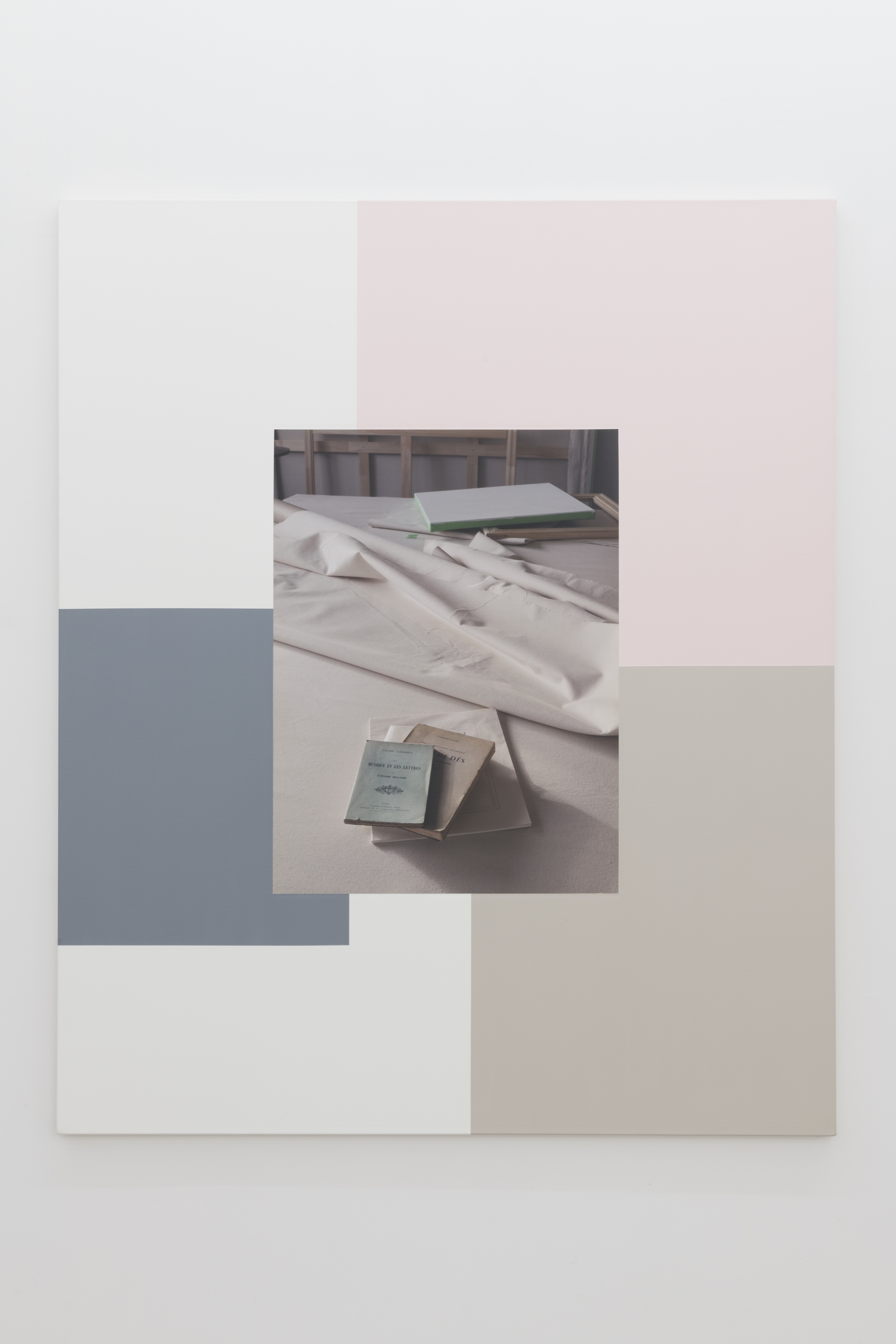