Lives and works in Los Angeles, US

Enrique Martínez Celaya probes grandiose metaphysical and philosophical questions through his somber images of the natural world. Born in Cuba, Martínez Celaya moved to the United States to study physics, and while completing his doctorate, he took up painting, recognizing it as his preferred medium to confront such issues. Since expanding his practice to sculpture and installation, painting remains the core of his work, often refering to mystical ideas or to fairy tales. The earnest and even grim tone of his practice stems from what he believes is a cynical condition of the contemporary world. 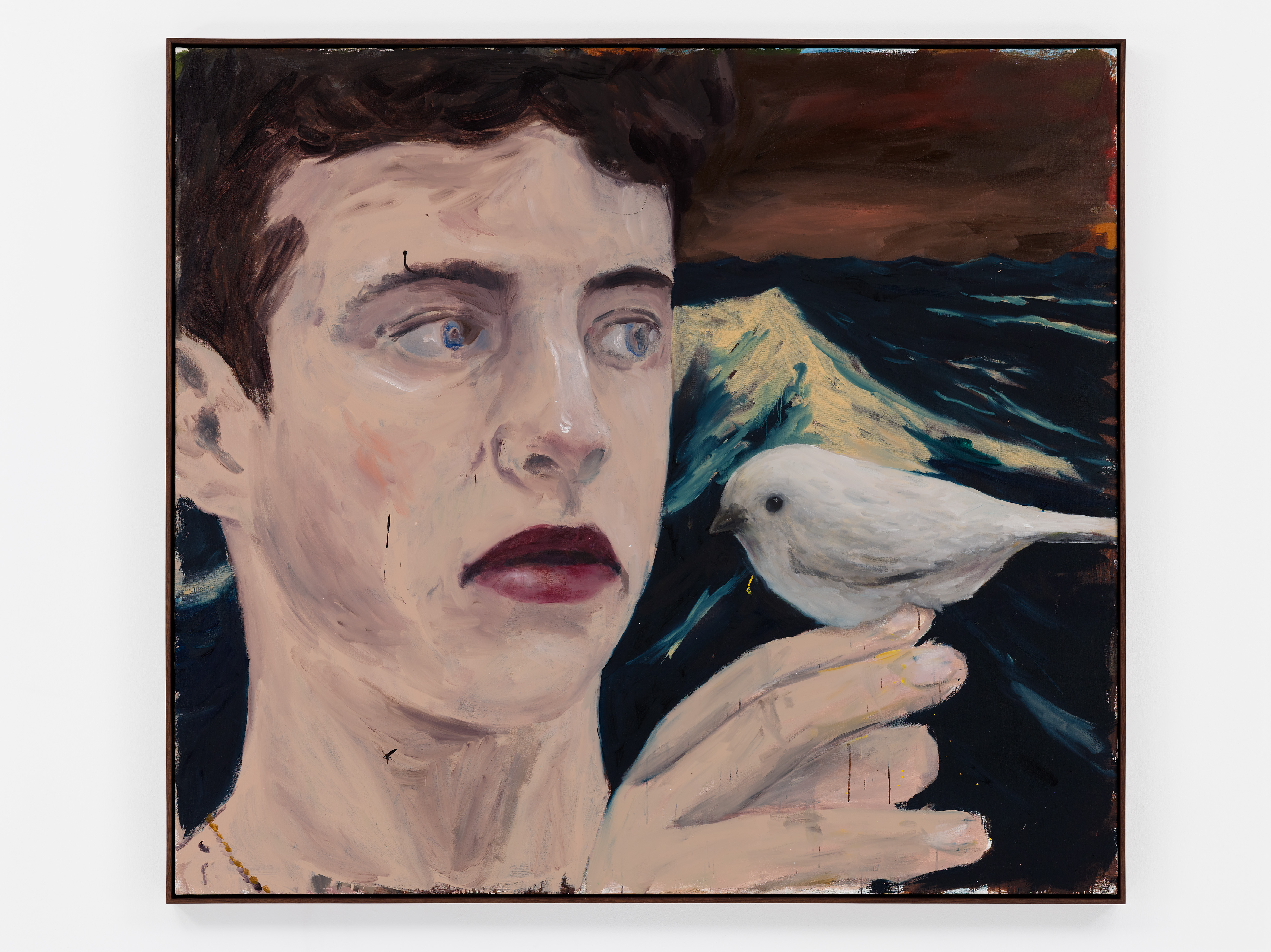