Dadamaino (born Eduarda Emilia Maino) is a self-taught artist and a member of the Milanese avant-garde. In the late 1950s, the artist received attention for her series of black-and-white canvases, what she called “Volumes,” that featured large punctured holes. At this time, she was a member of Piero Manzoni’s Azimuth Gallery in Milan, though she later went on to join the Nouvelle Tendence movement. In the 1970s, Dadamaino explored Op Art in a series ofpsychedelicoptical paintings, and in the 1980s she developed original alphabet-like signs that she repeated obsessively in small, text-like formats on canvas. One of Italy’s most progressive artists, Dadamaino was twice included in the Venice Biennale, in 1980 and 1990. Her work can be seen in collections around the world, including the Tate Modern in London, the Peggy Guggenheim Collection in Venice, and the Foundation of Concrete Art in Germany. 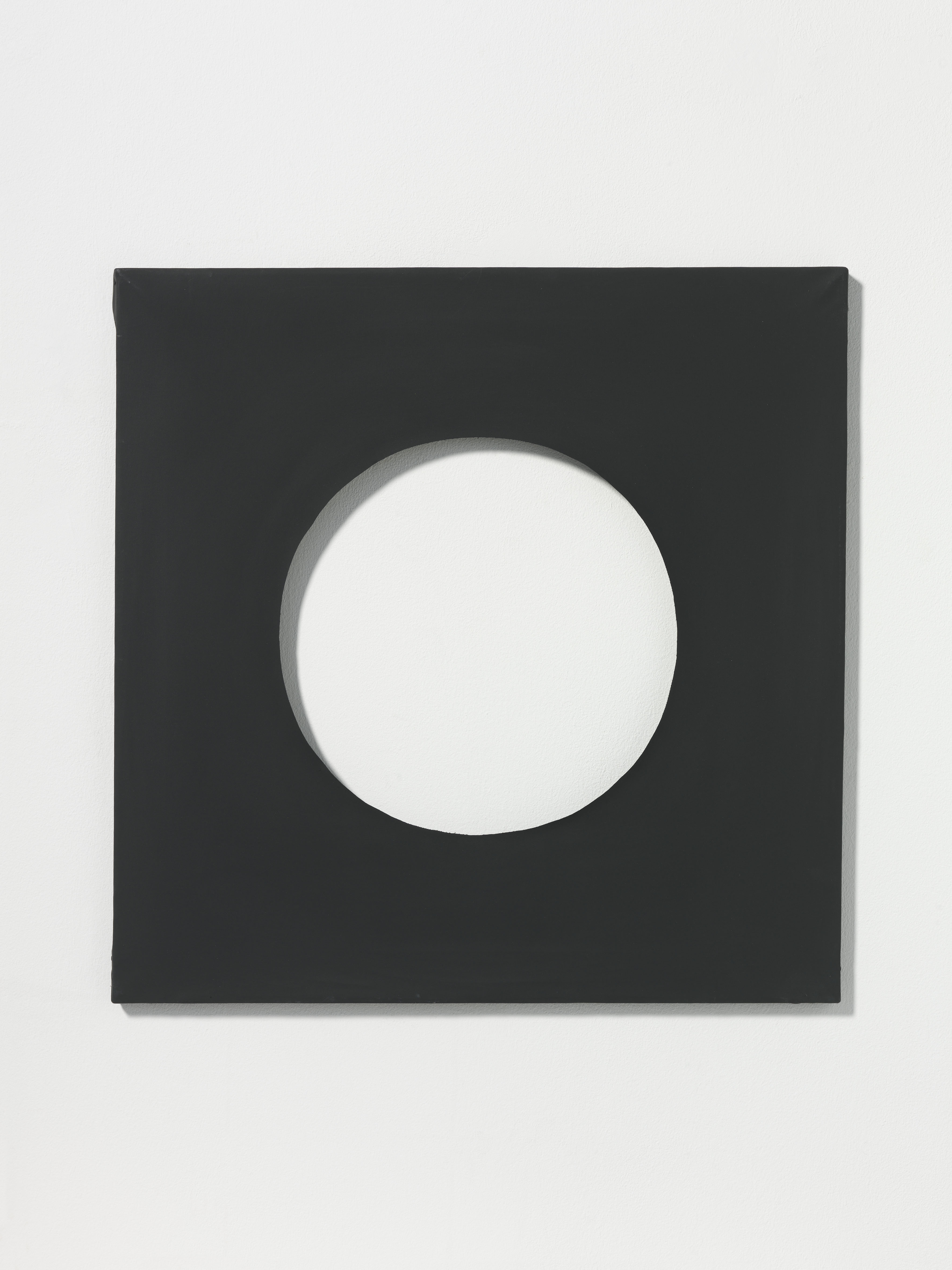